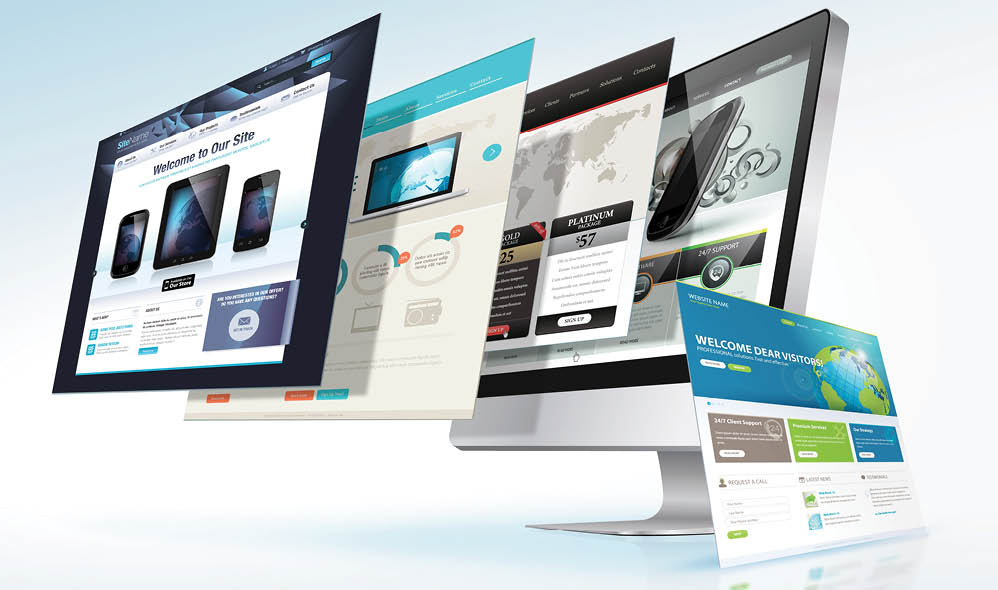 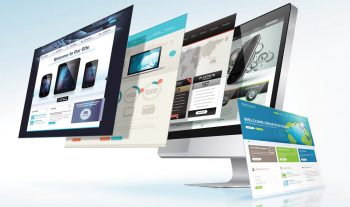 Of the thousands of open source tools, weve tried to list the best among them. Its not been easy to arrive at this list, especially because different people have different, personal favourites.

Node.js
Node.js is a JavaScript runtime built on Google Chromes V8 JavaScript engine. Its an open source cross-platform runtime environment for developing server-side Web applications. Node.js uses an event-driven, non-blocking I/O model, which makes it faster and more efficient. Ryan Dahl is the original author of Node.js. Its initial release was on May 27, 2009.

AngularJS
AngularJS is a JavaScript framework for dynamic Web apps. Its preferable for one-page Web applications. AngularJS supports filters and data-binding with HTML attributes. It has support for forms, form validation and DOM handling. It was originally created by Google and open sourced under the MIT licences. Developed by Brat Tech LLC, Google and the community, its initial release was in 2009.

Bootstrap
Bootstrap is a free, open source tool well known for fast development of responsive designs. It has a set of its own classes and grids, buttons, forms, navigation, containers, media queries and JavaScript extensions. Bootstrap is the most-starred project on GitHub, with over 91,000 stars and more than 38,000 forks.

LESS
LESS is a CSS pre-processor, so it has a syntax that is similar to CSS. LESS supports lots of features that can speed your Web development. It provides features that allow variables, mixins, functions and many other techniques that allow you to make CSS more maintainable, themeable and extendable. Its developed by Alexis Sellier.

Atom
Atom is one of the popular text editors currently. Atom developers call it, A hackable text editor for the 21st century. Atom is open source and supports cross-platform editing. It has the support of a built-in package manager, smart auto-completion, AngularJS support, Atom TypeScript, Jshint, and turbo-JavaScript, which can be very helpful for rapid Web development.

XAMPP
XAMPP is an open source, cross-platform tool, which is a favourite among Web developers. The full form of XAMPP is X-Cross platform, Apache, MariaDB, PHP and Perl. Earlier, it used MySQL instead of MariaDB. XAMPP is a complete package of these libraries, so developers dont need to worry about installing and configuring PHP, MariaDB and Apache. Its the simplest way to set up a local Web server.

Firebug
Firebug is one of the most popular tools used by Web developers. Its an extension of Mozilla Firefox that facilitates editing, debugging and monitoring CSS, HTML and JavaScript on a live Web page. Firebug was developed by Joe Hewitt in 2006.
Its key features are:

Ember.js
Ember.js is an open source JavaScript framework. Developed by Yehuda Katz and released in December 2011, Ember.js is based on the model-view-controller pattern. Its one of the favourite JavaScript frameworks for single-page Web applications.
I have listed what I rank as the top 10 open source tools here. But there are many more tools that are also popular in these categories like WampServer, phpMyAdmin, Filezilla, JEdit, YSlow, etc. Everyone has their own preferences. Sometimes we love some tools because we are used to them. Try these tools out if you still havent.

Creating your Own Helm Chart