Home Audience Developers Talking to the Kernel through Sysfs 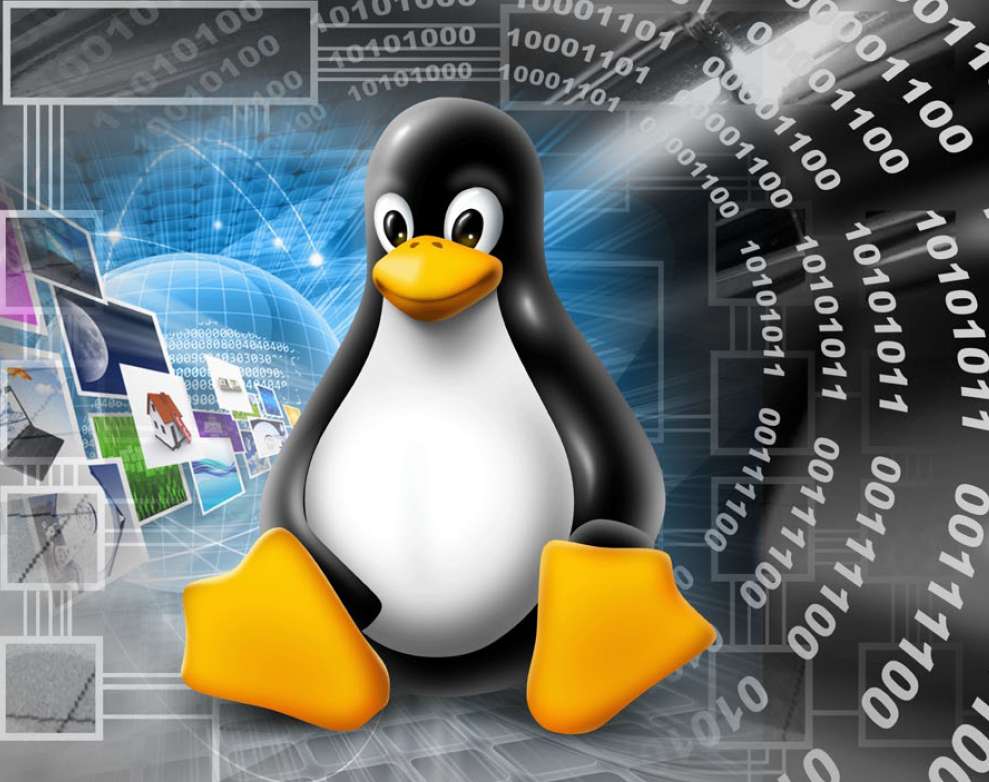 The one item per file rule mandates that in each file of sysfs, there will be only one value that can be put in or read from it. This feature really makes it a cleaner interface. Through sysfs, user space programs can get information from the kernel sub-system like device drivers. Programs can also send values to the kernel sub-system and can control the internal settings. This is how programs talk to the Linux kernel.

By default, sysfs is compiled in the Linux kernel. It is dependent on CONFIG_SYSFS being enabled in the kernel configuration. If sysfs is not already mounted, then you can do so by using the following command:

char *name: This is the name of the kobject. Folders corresponding to the current kobject are created with this name in sysfs.

The following are the interfaces that are used for directory related operations in sysfs:

The sysfs_create_dir interface is used to create a directory in sysfs. The struct kobject parameter passed to it has two fields in it.

kobj->name: This is the name of the directory that is to be created in sysfs.

Since each directory in sysfs has a struct kobject associated with it, when the new directory is to be created in sysfs, the struct kobject pointer that is passed to sysfs_create_dir should have the parent kobject pointer pointing to the kobject of the directory in which the current directory is to be created. Then the name parameter of the kobject should be filled, with the proper name representing the functionality for which the directory is being created.
But the above interfaces are not directly used to create directories in sysfs when writing kernel modules; instead, the following interface is used:

where, kernel_kobj is the kobject pointer of the kernel directory in sysfs. So in order to create a directory in /sys/firmware, the firmware_kobj pointer will be used.

In order to create the directory named example_dev directly in /sys, the following function call is used:

so if the parent pointer is kept NULL, then the example_dev directory will be created in the /sys folder.

This interface will delete the directory of sysfs represented by the kobject pointer passed to it.

For example, to delete the example_dev directory that was created as an example, the following function call is used:

In case there is a need to rename the directory created in sysfs, the following functions are available:

The reference count is maintained in the kobject using the following functions:

In the above example, we have created the example_dev directory in the /sys/kernel folder. Suppose the example had some attribute called example_info which we want to expose to the user space using sysfs, then the feature used is called sysfs attributes.
Attributes are represented as regular files in sysfs with one value per file. Attributes are of the type struct attribute (defined in include/linux/sysfs.h). Struct attribute has the following two important pieces of information.

name: This is the name of the attribute(file) to be created.
mode: This is the permission with which the file is to be created. A simple attribute has no means by which it can be read or written; it needs wrapper routines for reading and writing. For this purpose, kobject defines a special structure called struct kobj_attribute (defined in include/linux/kobject.h) as follows:

Suppose we need to create our example_info file in the /sysfs/kernel/example_dev directory that was created as an example; then the following method is the way to define the attribute:

The example_attr defined above is then grouped in the struct attribute group as follows:

Note: In the struct attribute, multiple attributes can be grouped together and then be created in one single API call. Also, NULL termination is compulsory for the group.

The above attributes are then given to the attribute group as follows:

To create attributes, the following sysfs API is used:

where,
kobj: This is the pointer to the kobject of the directory in which the file is to be created.
grp: This is the group of attributes to be created, which will be created as files in sysfs.
To create the example_info file in our /sys/kernel/example_dev directory, the following sysfs API is called:

and an example store can be written as follows:

Drivers are modules written to interface user space with hardware devices. Hardware devices have information, which the user needs to know during their operation. So drivers generally create sysfs files for providing their information to user space.

Drivers create one file for each piece of device information that is to be exposed to the user space through sysfs. Drivers use a special API for file creation in the user space, and this is as follows:

where,
dev: This is the pointer to the device structure of the driver module.
attr: This is the attribute which is to be created.
For removal of the file from the sysfs directory, the following interface can be used:

Symbolic links are created in sysfs through the following interface:

To delete symbolic links, the following interface is available:

In our example, to delete the link, the following function is called: