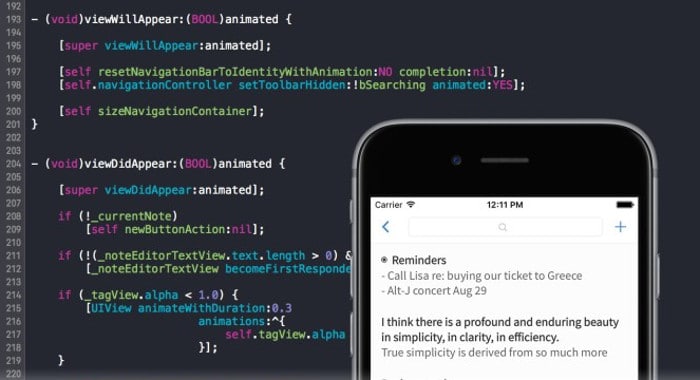 Simplenote has become an open source app for multiple computing platforms, including Android, iOS, Linux, Windows and Mac. The app comes as an alternative to some of the popular note-taking apps such as Evernote and Google Keep.

Available as an open source software under the GPLv2 license, Simplenote allows developers to modify the code and add new tweaks to the existing. The original source code of the app is available from the GitHub repository of developer company Automattic.

“We love using Simplenote at Automattic, and hope that we can build a great community of contributors from around the world to help make the apps even better,” the Simplenote team said in a blog post while marking the new announcement.

Simplenote is not the only open source development by San Francisco-based Automattic, which is highly popular for its contributions to WordPress. The company already provided the source code of its WordPress plugins to contribute its efforts to the developer community.

Deutsche Telekom Rolls Out 5G on Kubernetes with Weaveworks