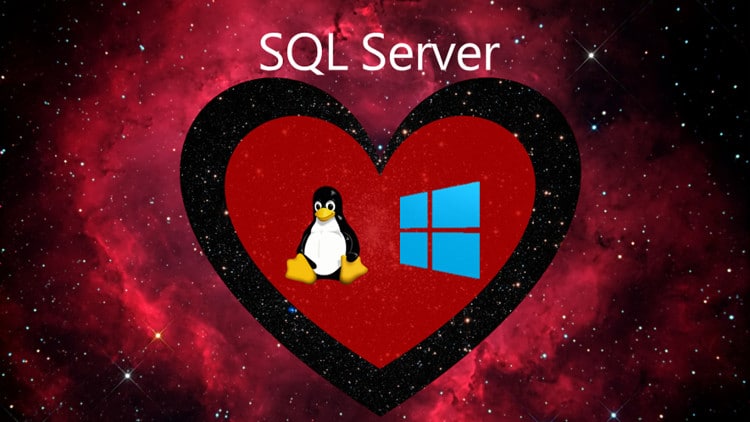 It was first Microsoft that expressed its love for Linux, and now it is a turn for SQL Server. The relational database management system has debuted on Linux platform to offer a unified experience across proprietary and community-driven operating systems.

Microsoft has brought the first public preview of the next release of SQL Server on Linux and Windows. With this new arrival, the Redmon company is enabling developers to build applications using SQL Server on a variety of computing platforms that include Windows as well as Linux, Docker and macOS. There are plans to provide “one SQL Server” with native support for two operating systems.

Initially, SQL Sever versions are available for Red Hat Enterprise Linux (RHEL) and Ubuntu. You can reach its presence from Windows or Linux devices or even through the cloud via Azure Virtual Machines and Docker Hub. Microsoft is also in plans to bring packages for SUSE Linux Enterprise Server in the coming future.

SQL Server is indeed one of the widely used relational database management systems. However, Microsoft is now planning to expand its presence by adding features like in-memory OLTP, advanced analytics and in-memory columnstores.

Microsoft is targeting to reach more and more developers with its SQL Server. It has already updated its developer tutorials to help in installing the next release of SQL Server. Also, there is SQL Server Migration Assistant 7.1 to enable easy migration from Oracle, MySQL, Sybase and DB2 systems. This tool works on Linux platform to hit open source enthusiasts.

While Microsoft is on the move to deliver “one SQL Server” server, some of its features are so far limited to Windows only. Nevertheless, it has promised to keep on adding Windows-specific features to the Linux version through monthly updates.