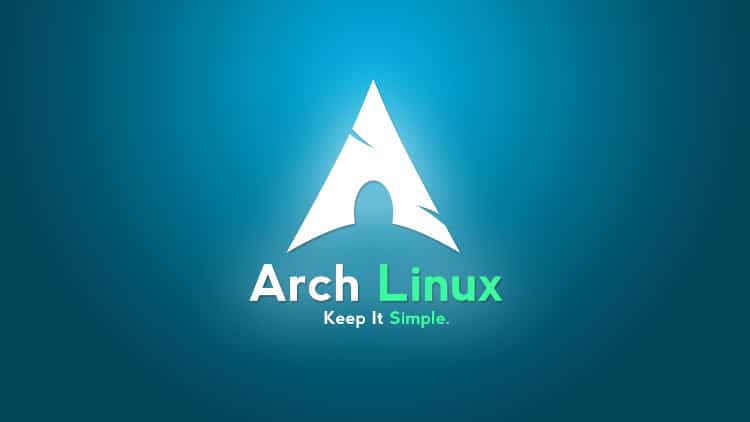 In a move to prefer advanced hardware, Arch Linux has started phasing out support for 32-bit architecture. The February ISO of the open source distribution will be the last to allow its installation on i686 hardware.

“Due to the decreasing popularity of i686 among the developers and the community, we have decided to phase out the support of this architecture,” Bartlomiej Piotrowski, one of the key contributors of Arch Linux, writes in a brief note.

While the Arch Linux team is planning to abandon 32-bit processors beginning this month, maintainers will no longer provide any packaging and repository tools for the distribution starting November. Further, Piotrowski is considering the development as the arrival of “deprecation period” during which 32-bit Arch Linux will receive few packages.

If you have not made your mind for a 64-bit upgrade, you can continue to use the Arch Linux version for i686 (32-bit) processors. There is an arch-posts mailing list and an IRC channel on Freenode to offer coordination for dated hardware.

Arch Linux is not the only open source that is set to discontinue 32-bit support. Fedora, OpenSUSE and Ubuntu all are aiming to stop supporting dated architecture. Most recently, Linux-based privacy platform Tails even announced its plans to drop compatibility for 32-bit systems. 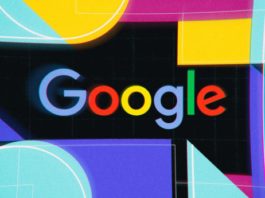 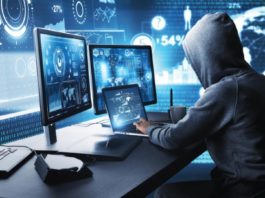