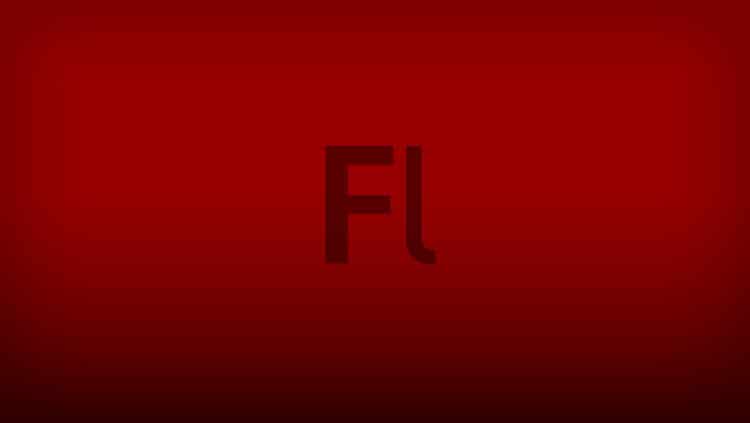 Many developers do not welcome the Adobe’s decision to end support for the Flash Player plugin in 2020. Thus, a petition seeking the open source availability of Flash Player has been released on GitHub.

While Adobe may have plenty of reasons to kill Flash, there are a bunch of developers who want to save it for the sake of posterity. GitHub user Juha Lindstedt, the developer who has filed the petition believe that Flash is an important part of the internet history. Killing support for Flash means that future generations would not be able to access old games, websites and experiments, Lindstedt said.

“Open sourcing Flash spec would be a good solution to keep Flash projects alive safely for archive reasons,” the developer writes in the petition.

Flash was the first platform used by developers around the world for expressing their creativity through the products. The sound and moving images were breaking the internet when Flash was launched in the early 2000s.

More than 3,400 developers with one voice

Interestingly, over 3,400 entities have so far signed the petition. It compares Adobe Flash with saving and restoring of old manuscripts. Furthermore, the developers signing the petition want the interactive artwork created with Flash to be saved.