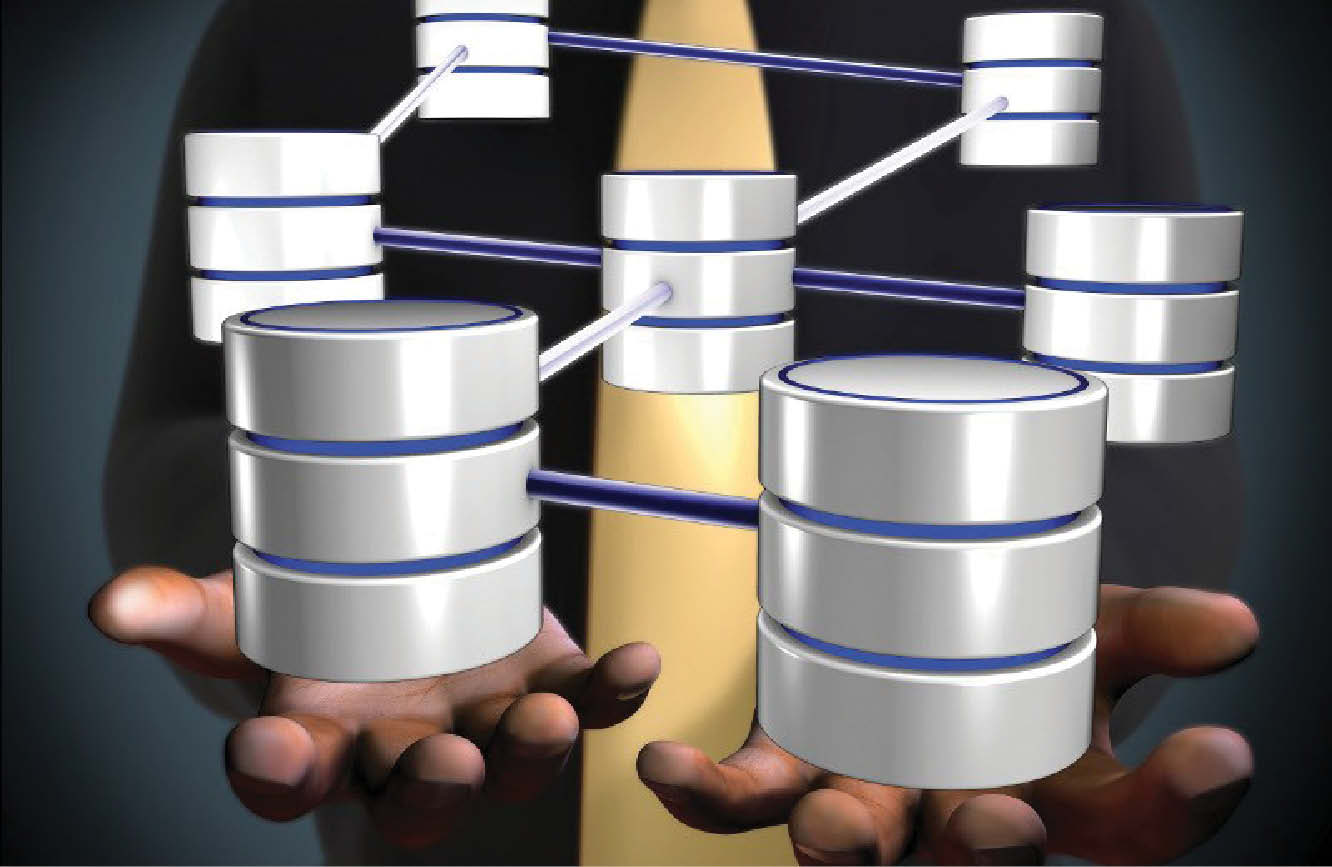 Redis, the popular in-memory open source database, has reached v4.0. The new version has eliminated some of the known limitations of its previous version and includes new features to upgrade the existing experience.

One of the most noticeable changes in Redis 4.0.0 is the addition of new replication engine called PSYNC2. This new engine enables the slaves promoted to masters to accept the old slaves without a full resynchronisation. In the same way, slaves can be stopped, upgraded and restarted with a partial resynchronisation.

The Redis team has also brought an active memory defragmentation to make the experience seamless. You can scan the memory key space allocations and rearrange the tablet structure to reduce memory fragmentation. Additionally, the new Redis version can work with the default defragmentation system on Linux.

“I am very happy about 4.0, because this release finally overcomes several very important limits of Redis,” said Salvatore Sanfilippo, the Redis creator, writes in a Google Groups post.

In addition to the new replication and memory control functions, the new Redis version has modules to extend database functions. Redis users are also enthusiastic about eviction algorithm that is used to clean the database cache.

With the growing demand of Raspberry Pi in developing new IoT projects, Sanfilippo has brought official Raspberry Pi support. “Every new Redis release is tested on the Pi,” he writes, adding that the Redi code was audited and fixed for unaligned accesses, stack traces are supported on ARM hardware.

Various changes to Redis Cluster are planned for the next Redis release. In the meantime, you can use Redis 4.0.0 on your system with all the subtle tweaks.