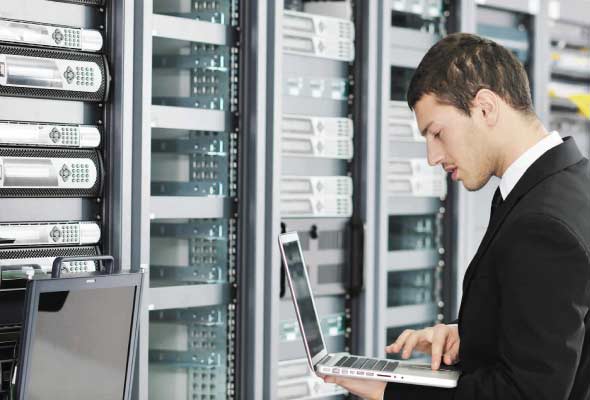 Oracle is all set to step into the nascent space of serverless computing by developing an all-new open source, cloud-agnostic platform called Fn. The new open source development can be run either on-premise or in the cloud and works with Docker containers.

“The Fn project is a container native Apache 2.0 licensed serverless platform that you can run anywhere — any cloud or on-premise,” briefs Shaun Smith, product management director at Oracle, in a blog post.

Oracle’s Fn has a command line interface that helps developers build, test and deploy functions using orchestration tools such as Kubernetes, Mesosphere and Docker Swarm. There is a built-in smart load balancer that routes traffic directly to functions to enhance the experience.

You can use Fn with functions written in Java at the initial stage. But there are also plans to expand the platform by adding support for Go, Ruby, Python, PHP and Node.js over time.

Alongside the other features, the Fn project allows developers to take AWS Lambda functions and run them platform agnostically. You need to use the lambda-node-4 runtime to begin with Lambda functions on Fn.