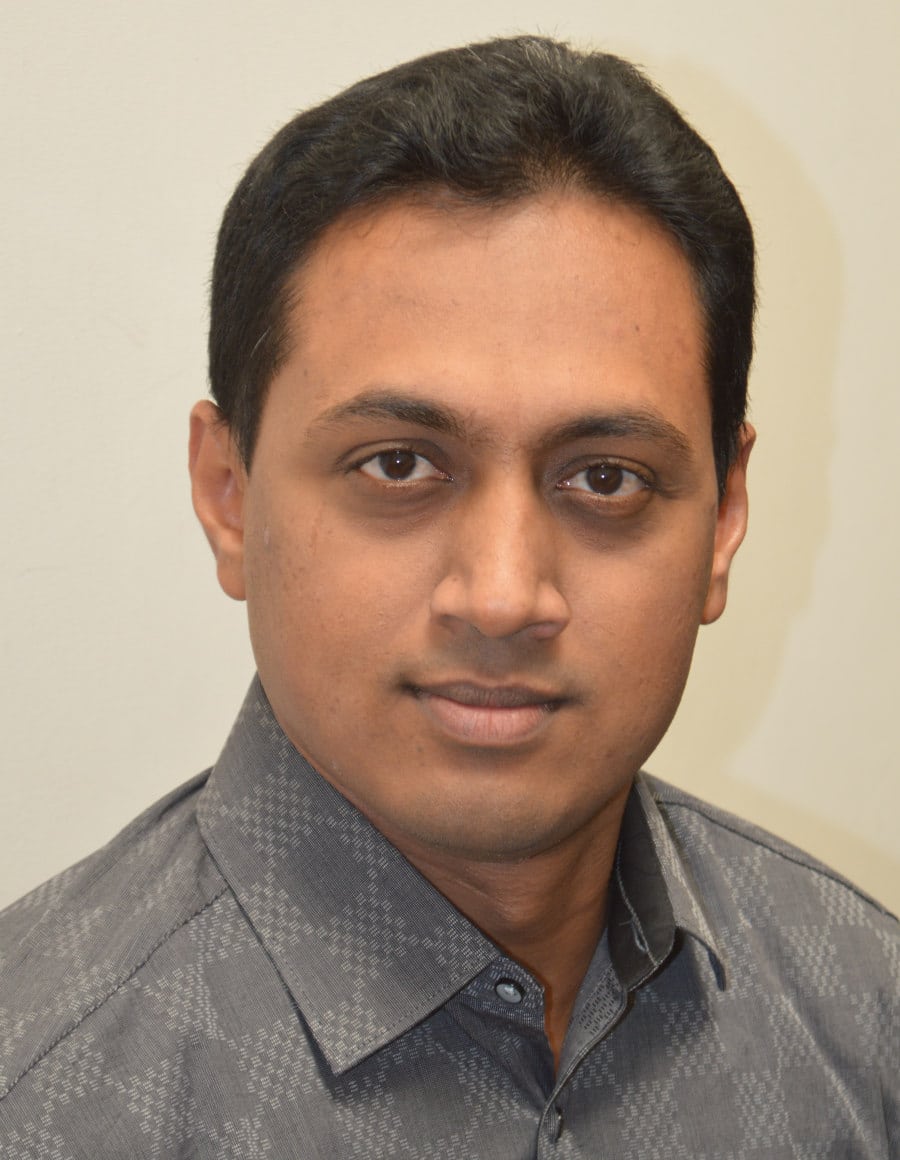 As open source is making things significantly better for developers, cloud service providers have started using the power of the open source community to grow their presence. DigitalOcean, a New York-headquartered company, founded in June 2011, is among the leading hosting companies worldwide and is one of the few cloud providers to have deployed open source-based technologies predominantly. In an exclusive conversation with Jagmeet Singh of OSFY, Prabhakar Jayakumar, country manager, DigitalOcean, highlights the key open source initiatives of the company. Edited excerpts:

Q What does DigitalOcean have for developers around the globe?

DigitalOcean gives developers better software and tools to launch and scale any application in the cloud. By offering the simplest platform, the most transparent pricing and an elegant user interface, we reduce complexity so developers can build great software – faster.

Q From the available portfolio, what are the major open source-focused developments by DigitalOcean?

DigitalOcean is built on a foundation of open source. Whether you look at our hypervisors that are running kernel-based virtual machines (KVM) or our Rails apps running on our Kubernetes clusters, they are all open source-powered stacks. On top of that, our users are deploying open source based solutions to our platform every single day.

One of our core values as a company is that our community is bigger than us. We provide hosting credits to many open source projects, host several meetups in our office and even support them across the world. We are also members of organisations such as the Cloud Native Foundation and Ruby Together to help support the technologies we use.

Additionally, Hacktoberfest is a yearly initiative we produce in partnership with GitHub to generate excitement around contributing to open source in the month of October. The aim of this initiative is to inspire developers to contribute back to the projects they use. Last year, over 10,000 people completed the challenge opening up over 92,000 pull-requests to over 29,000 repos.

Q Do you feel it is difficult to support open source being a cloud service provider?

No, it is not difficult.

Q What was the idea behind bringing DigitalOcean to a market that already has Amazon Web Services, Google Cloud and Microsoft Azure?

When we launched back in 2012, the other cloud providers were neglecting the software developer and focused on the enterprise/legacy customers. Prices were too high, the offerings were too complex to navigate and the UI was unnecessarily complex. We wanted to provide an experience for developers around the cloud that was simple and intuitive, at the best price-to-performance value.

Q How is the marketing model adopted by DigitalOcean different from the ones opted by market leaders like Amazon, Google and Microsoft?

As a company, we are focused on collaborating and contributing to developer communities around the world. We drive activities ranging from workshops and hackathons, to coding contests, webinars and conferences to engage with the developer community. Our meetup chapters are operational across more than 60 cities globally, and the local developer communities use these forums to share best practices and learn from subject matter experts on a wide range of technical topics, including but not limited to the cloud and DevOps. Our community site also provides extensive tutorials and guides for developers learning to work with Linux and those seeking to create complex set-ups within their infrastructures.

Q Why does DigitalOcean primarily focus on developers instead of targeting enterprises?

As a company that predominantly comprises software developers, we understand and empathise with the pain points of the developer community. When we started in 2012, we found a market gap that had to be addressed. Developers wanted to be relieved of the burdens around infrastructure management, and have the complexity of wrestling with complicated bills and unwieldy APIs removed from their development process. Moreover, we focus on doing the heavy-lifting on the infrastructure side, letting developers channelise their energies towards building applications that solve real customer problems.

Q What are the vital challenges you face while serving various cloud solutions in India?

There are certain nuances to setting up a data centre facility in India. But the fact that we are able to provide an infrastructure experience to software developers in the country that matches the quality of our services in New York or Singapore speaks of the developments that India has seen over the years.

Despite our operational costs being a little higher in India compared to other locations where we operate our data centres, we are maintaining a single pricing plan across all our regions worldwide. This means that our SSD-enabled cloud servers (known as Droplets) as well as all other services, such as load balancers, have identical pricing across geographies.

Q Do you see any growth potential for a cloud solutions provider like DigitalOcean in the country?

Absolutely. In fact, India is the fastest growing international market for DigitalOcean. Our value proposition of simplicity, transparent pricing and robust performance resonates with Indian developers as much as it does for their counterparts in other parts of the globe.

Q How do you manage to fulfil the ever-growing cloud demand in the Indian market?

Not only do we plan and commission our infrastructure to meet the growing demand of our customers but we also work towards making our latest offerings, such as block storage and load balancers, available in our India data centre.

Q What are the prime hindrances for Indian developers opting for cloud-first platforms?

While the cloud is the new reality and developers are already aware of the benefits that a cloud platform could bring to their business, there are some misconceptions around security and platform availability (up times). However, these are unfounded concerns and these misconceptions have largely been debunked.

Q What are the key skills a developer requires to pick a solution from DigitalOcean?

At DigitalOcean, our mission is to simplify infrastructure and create an experience that developers love. There are no technical prerequisites for using our platform. In fact, we have customers with little to no knowledge of technology, using our platform to perform a variety of tasks including hosting their websites or blogs. For those who need help, we have thousands of tutorials that provide detailed instructions on using our platform for a wide range of use cases.

Q What do you think about the future of the cloud in India?

India is home to the fastest growing ecosystem for startups and entrepreneurs. With the number of software developers throughout India expected to grow to over five million over the next couple of years, India is poised to become the largest developer market in the world. We’re focused on making it easier than ever before for professional developers from India, and around the world, to deploy and scale their businesses.