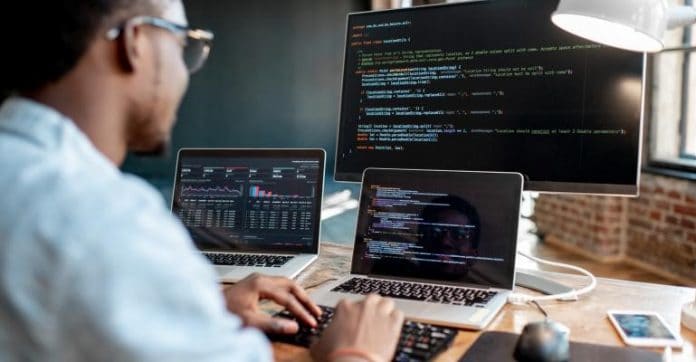 The Fedora Project, a Red Hat sponsored and community-driven open source collaboration has announced the general availability of Fedora 32. It is the latest version of the fully open source Fedora operating system.

Fedora 32 includes new features that aim to address issues facing modern developers and IT teams. Some highlights include key updates to Fedora’s desktop-focused edition, Fedora 32 Workstation, and a new computational neuroscience lab image. This aims to bring those working in science fields to open source software.

Matthew Miller, Fedora project leader, Red Hat said, “The Fedora Project has continued to help advance free and open source software that prioritizes bringing industry leading Linux innovation to our users. Fedora 32 showcases that commitment with the introduction of EarlyOOM and the addition of the prepackaged Computational Neuroscience Lab image aimed at bringing more people from the science field into open source.”

Each Fedora edition is designed to address specific use cases for modern developers and IT teams. Fedora Workstation and Fedora Server provide open operating systems built to meet the needs of forward-looking developers and server projects.

Fedora 32 includes the introduction of EarlyOOM on Fedora 32 Workstation. It will enable users to recover and regain control over their system more quickly rather than needing to force power off in low-memory situations with heavy swap usage. There is also support for Fedora 32 Workstation on Arm aarch64 architecture. It also comes with a prepackaged, ready-to-install Computational Neuroscience Lab image to encourage the use of free and open source software in scientific work. It is equipped with fstrim.timer on the Fedora 32 Workstation by default to help optimize the storage stack.

There are also improvements in support for Arm devices, including for the NVIDIA Jetson platform , Pine64 devices, and a new open-source graphics driver for Arm Mali-400 series GPUs. The Fedora 32 Workstation will provide new tools and features for general users and developers with the inclusion of GNOME 3.36. This will provide significant performance and user experience enhancements as per claims by the Fedora Project. It has also been updated with minor bug fixes and package tweaks that include updates to key programming languages and system library packages including GCC 10, Ruby 2.7 and Python 3.8.