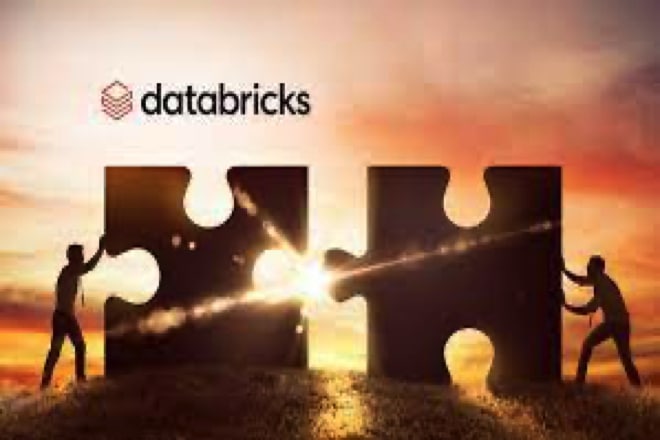 Databricks, the Data and AI company today announced the acquisition of a German startup, 8080 Labs. 8080 Labs is the maker of bamboolib, a popular UI-based data science tool that enables fast and easy data exploration and transformation with a matter of clicks, not code. The new UI-driven capabilities will be integrated across Databricks’ Lakehouse Platform, marking the company’s expansion into the low-code/no-code space.

This strategic acquisition is said to broaden the accessibility of its lakehouse platform to a wider audience of citizen data scientists and data team personas, enabling further democratisation of data and AI throughout the enterprise. The terms of the deal were not disclosed.

With the acquisition of 8080 Labs, the company said it is lowering the barrier to entry for more people to uncover actionable insights from their data with only a few clicks. 8080 Labs’ flagship product, bamboolib, empowers citizen data scientists with no-code workflows integrating with the Python ecosystem and generating production-ready code behind the scenes.

Databricks plans to integrate the no-code capabilities with its new AutoML, visualisation, and dashboard offerings to extend simple, UI-based features across its lakehouse platform, making it more accessible and easy-to-use for both experts and citizen data scientists alike. “Now, anyone with just a very basic understanding of data science, can train advanced models on their datasets,” the company said in a release.

The company had earlier acquired Redash, an Israeli open-source tech company focused on data visualisation. Databricks recently raised $1.6 billion at a $38 billion valuation, to help the company accelerate the global adoption and development of its lakehouse platform.