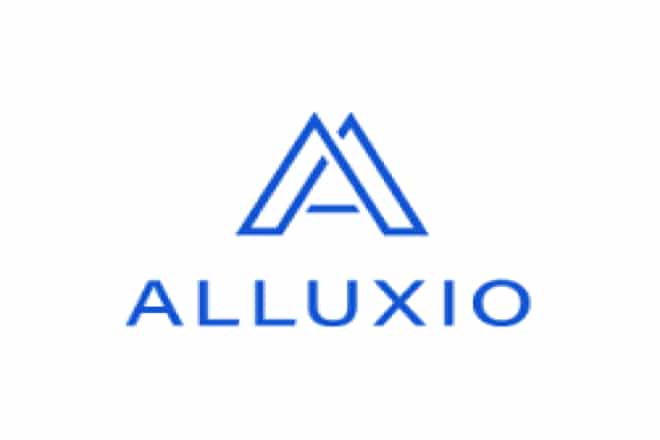 Alluxio, the developer of open source data orchestration software for large-scale analytics and AI/ML workloads, today announced Series C financing of $50 million. This brings the total amount of funding raised to date to more than $70 million.

The over-subscribed funding round was led by an unnamed global investment firm, along with participation from existing investors, including a16z, Seven Seas Partners, and Volcanics Ventures, according to Alluxio.

The company also announced the expansion of its Asia-Pacific presence with the opening of an office in Beijing, China. With this over-subscribed Series C investment, the company will continue fueling its rapid growth by investing in expanded product capabilities as well as scaling go-to-market and engineering operations across the globe.

Eight of the 10 largest internet companies use Alluxio, including Facebook, Uber, and Alibaba, with “many more of the largest enterprises” running its software in production, according to the company.

“To stay competitive, leading companies in all sectors are in their digitalisation journey. In this, more and more enterprise architectures have shifted to hybrid and multi-cloud environments for data driven applications, ” said Haoyuan Li, Founder and CEO, Alluxio.

“While this shift allows for more flexibility and agility, it also means having to separate compute from storage, creating new challenges in how data needs to be managed and orchestrated across frameworks, clouds and storage systems. The funding will help us further catalyse our growth and global expansion plan as we help more businesses solve the most complex data challenges in today’s world,” he added.