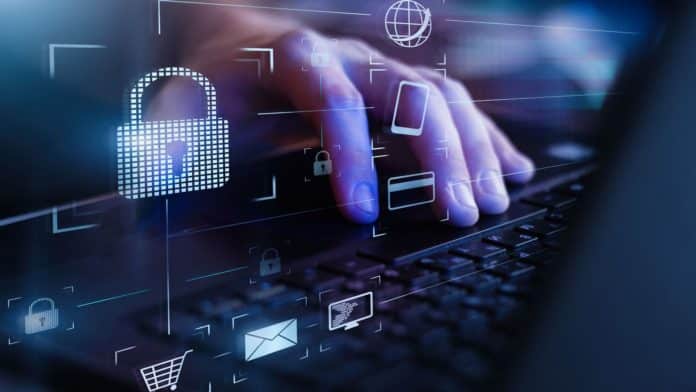 With the goal of creating an uniform open source toolset for the playback, review, and approval of motion pictures and associated professional material, the Academy Software Foundation is establishing a new project that will be coordinated by Autodesk, DNEG, and Sony Pictures Imageworks. As the three companies make their RV, xSTUDIO, and portions of the itView ecosystem available to the open source community for the first time, the Open Review Initiative will be governed by an overarching Technical Steering Committee (TSC) made up of lead architects and maintainers from each company.

The Foundation stated that the umbrella TSC will direct the strategy for each initially independent code repository with the aim of progressively merging the three into a unified, cutting-edge review and approval structure.

“The review and approval landscape encompasses a deceptively large amount of interconnected systems – including playback, production tracking, asset management, editorial integration, transcoding, transport, and annotations,” said Erik Strauss, who served as chair of the Review and Approval Working Group and will continue to participate as the umbrella TSC chair for the Open Review Initiative.

A brand-new Digital Production Example Library has also been made accessible to developers, researchers, and educators by the Foundation. It was developed as a vendor-neutral platform for test content with a uniform licence agreement.

DPEL is hosting the following assets at launch: