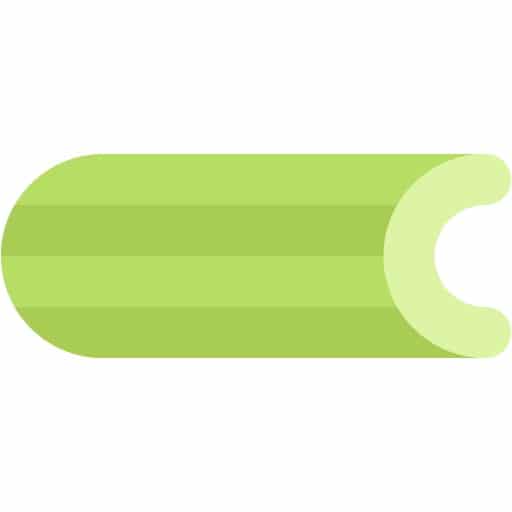 For background task processing and deferred execution in Python with Django, Webdevelopers and system admins can try out Celery.

Asynchronous mass email delivery, clickstreams like the number of hotels being watched or the number of likes, image resizing, video processing, connecting to third-party APIs, enhancing  the user experience by executing tasks in the background rather than in the request-response loop, or executing a large number of queries on a database for reporting… these are some of the scenarios in which you might want to use distributed job queues in order to scale your application. Job queues also separate the tasks to execute in real-time from those to be scheduled for later. There are many use cases in which job queues help you achieve better user experiences. This article introduces readers to the use of Celery to leverage this in Python and Django applications. 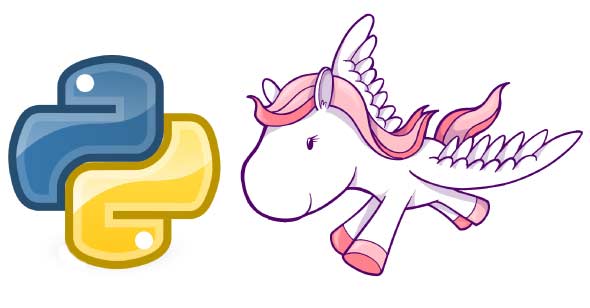 It is based on distributed message-passing for asynchronous task queues/job queues. It is capable of supporting both real-time operations as well as scheduled jobs. The tasks can be run on a single worker or multiple workers concurrently, to take advantage of multi-processing. It provides a powerful and flexible interface for defining, executing, managing and monitoring tasks. A Celery system can consist of multiple workers and brokers, yielding high availability and horizontal scaling. It is suitable for applications that need to achieve any of the following:

Task queues are used to distribute work across workers. Celery task queues are based on the Advanced Message Queue Protocol. By default, it uses RabbitMQ as its message broker; however, users are not limited to RabbitMQ but can use Redis, MongoDB or Beanstalk too.

Step 1: The AMQP receives a task from the client, which may be a Web app or a Python program.

Step 2: The workers constantly monitor the queue; as soon as a message is dropped in the queue, one of the workers picks it up and executes it.

Step 3: Depending on the configuration, it may or may not save the result, once it has finished processing the execution.

Although the choice of message broker is entirely your decision, for this article, I assume we are using RabbitMQ (it’s what I use in production, too). Before installing Celery, you must have RabbitMQ installed and running (start it with rabbitmq-server start). Then, all you need to install Celery is pip install U celery and you’re ready to create your first program using Celery.
Make a project folder, and in it, create a file tasks.py, which will contain the tasks you want to perform using Celery. Here’s a sample program I will be using to fetch JSON and read its contents:

Now run the celery daemon from the terminal using the following command:

These are the minimum arguments you need to pass to start the service. Other options like events, concurrency levels and CeleryBeat can also be passed as arguments. You will learn about them later in the article.

In another terminal, use the Python interpreter to call the tasks module file

Next, track the task state/fetch the result. There are a variety of ways to achieve this, depending on your use case. For example:

Now the message queue is configured to save the result of the job. You can configure any back-end that you wish to use here. This is how an immediate task is executed, though there might be use-cases wherein you would want to run scheduled jobs. To run a task as a scheduled task, you need to define the schedule in the decorator of the task, as follows:

CeleryBeat is used for periodic tasks; if the argument B is not passed, then it will not run periodic tasks. Next, let’s look at how we can integrate Celery with Web frameworks;in this case, Django.

Next, sync the database with python manage.py syncdb, after which create tasks.py inside the app. Now you can create a URL entry in urls.py that maps to a function in view, which will be used to call the tasks that we have defined in tasks.py. Run the Celery daemon now, with the following commands:

This is a simple method to integrate Celery with Django.

Now scaling workers is not a concern all you need is to ship your tasks app to a new machine, set up Celery and just start running it. The Celery daemon will start talking to the message queue, and multiple workers will start executing tasks. Celery makes sure that your task is executed once, and not by multiple workers.

As your application grows, so will the need to make it more stable and robust. To achieve this, you need to monitor all the components of your Celery set-up.

First of all, to manage Celery, you need to switch events on start the Celery daemon with the option -E, so the command would become python manage.py celeryd -l info -c 2 B E. This starts to capture events, and now you can monitor your workers, task states, etc, using:

Celery is one of the most stable systems available. It is very easy to get started with, very simple to configure, fast at executing millions of tasks, and flexible, as almost any component of Celery can be used on its own, changed, or configured as per requirements. Some other great features of Celery are:

There are loads of other great features of Celery, which are beyond the scope of this article. I am sure that if you have a use-case, chances are that you can do it with Celery.

- Advertisement -
Previous article
For Start-Ups, the Cloud is the Way to Go!
Next article
Code Sport 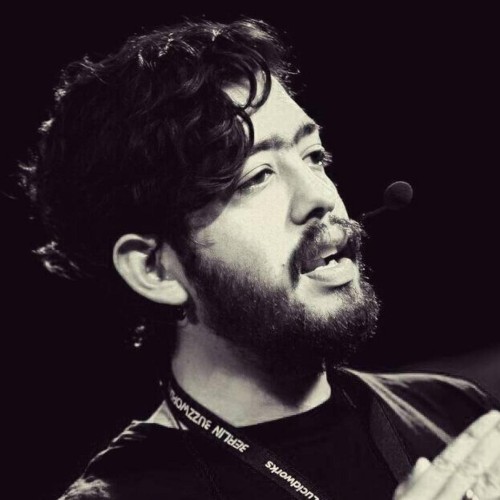 Konark K Modi
The author is a systems developer for website operations at MakeMyTrip, and a technology enthusiast at heart.