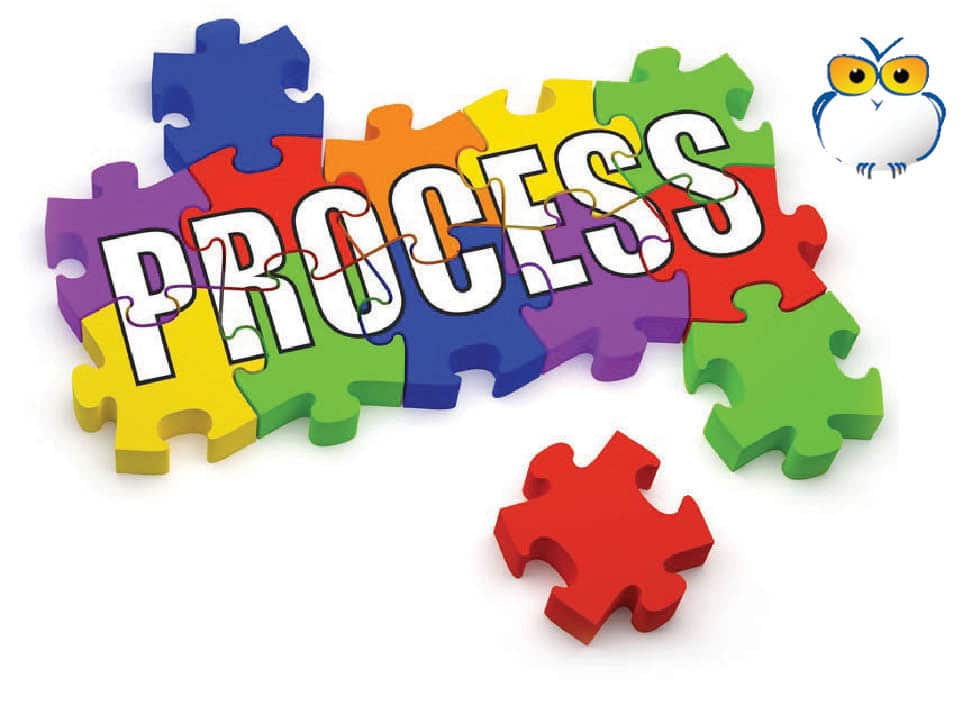 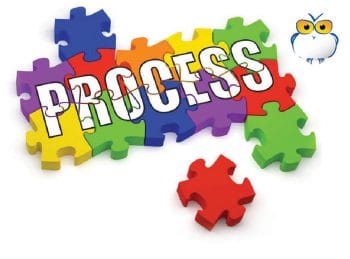 Just as organisms have a life cycle, so do processes. They are born, they carry out assigned tasks, they go to sleep and, finally, die or are killed. In the course of its life cycle, a process goes through various stages. This article outlines the life of a process in Linux.

A process is the running entity of a program, which has various information like the processs address space, pending signals, open files, etc. So there must be one structure to store this information. Linux provides a structure called task_struct, which is used to store process information. This is called the process descriptor. This structure is defined in the <linux/sched.h> header file. This is a large data structure that has a size of 1.7KB.
Note: Linux stores all task_structs in a circular doubly-linked list and not in a static array. This is called the task list.

Birth of a process
The life of a process is created by another process, which means a process must have its parent process. A fork API is used to create a process from the user space. The API gives a clone system call, which calls the do_fork function, which in turn calls the copy_process function, inside which is the dup_task_struct that creates the new process. Creating a new process means creating a new kernel stack, new task_struct and new thread_info.
Linux does not create a copy of the parent process in order to create a child but follows the copy on write (COW) concept. That means Linux creates a new address space for newer processes only when the current address space goes through the write operation. Before that, they share common resources in a read-only condition. A new process or child has a new PID, created by the alloc_pid() function called from the copy_process(), and all pointers point to parent structures.
If the purpose of creating a process is not to clone the parent process, then a process will run a different entity of the program that is assigned by exec API.
Note: After successful execution of copy_process(), the kernel runs the child process first and calls exec() immediately thereafter to avoid a COW overhead because, if the parent starts writing on the address space, the kernel has to create a separate copy for the child.

Every process has its executable code and data, which is contained by the virtual memory of the process. A process also has libraries which are shared between various processes; however, the kernel does not provide a copy of the shared library to the process but gives a link to that shared library.

Note: Bringing the page from the virtual memory (swap area or hard disk) is a time consuming process. A context switch will take place and another process will be loaded into the processor.

Open files of processes are maintained by fs_struct and files_struct structures, which are pointed by fs and files pointers in the task_struct structure, respectively. fs_struct contains file system information of the process. files_struct contains open file objects. It has a pointer fd to each opened file, which is defined by the file structure. This file structure has a pointer f_ops, which points to the file operation handlers or routines to operate file operations like read, write, open and close.

Threads
Linux does not have threads. Linux treats threads as processes, which means that threads are processes that share the memory address space. If a process has two threads, it means two processes are sharing resources.
Threads are created by the clone system call with the following flags:

For the process, it will be:

Kernel threads
Linux also has kernel threads that are used for kernel related background operations because normal threads are switched between the kernel space and user space, and this is not safe for kernel tasks like flush tasks, ksoftirqd tasks, etc. Kernel threads dont have address space, which means the mm pointer points to NULL.
Kernel threads are created by the kthread_create API and declared in <linux/kthread.h>-

Process states
Processes go through some states based on scheduling.

Death of a process
Its natures rule that no one can live forever. So, unfortunately, processes also have to die. A process dies by itself by calling exit() system call. This is how it self-destructs. Processes can also die from a received signal or exception, which they cannot handle. Exit() then calls do_exit(), which calls exit_mm(), exit_sem(), exit_files() and exit_fs(), to release mm_struct, to de-queue processes waiting for the semaphore, to decrement count of usage of file descriptors and file system data, respectively. It also calls schedule() so that the next process can be scheduled.