HomeContentNewsOpenOffice could soon shut down due to fall in volunteers
News

OpenOffice could soon shut down due to fall in volunteers 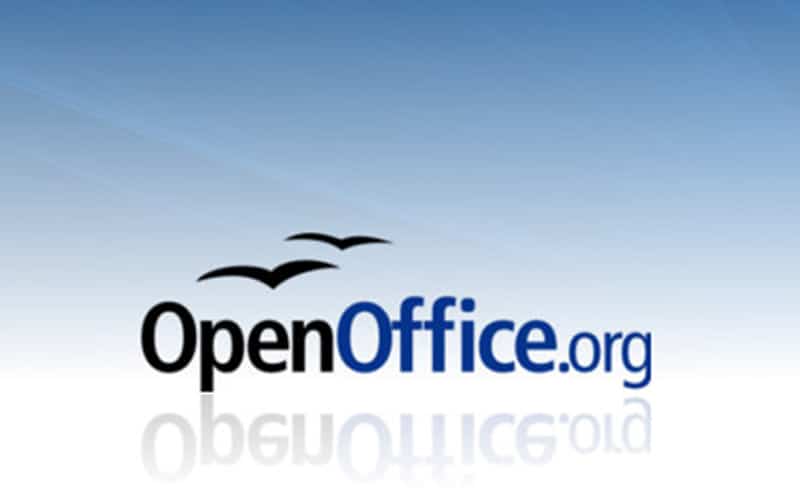 OpenOffice, a well-known open source alternative to Microsoft Office, could soon be closed down due to a drastic fall in its volunteers. The team behind the office suite is specifically concerned about fixing its security vulnerabilities.

In an email to all OpenOffice developers, Dennis E Hamilton, a volunteer vice president of the open source project, intimated the present state. “I have regularly observed that the Apache OpenOffice project has limited capacity for sustaining the project in an energetic manner.  It is also my considered opinion that there is no ready
supply of developers who have the capacity, capability and will to supplement the roughly half-dozen volunteers holding the project together,” wrote Hamilton.

Originally released in May 2002, OpenOffice has been facing fierce competition from LibreOffice that entered the world of open source in January 2011. One of the prime advantages of LibreOffice over OpenOffice is its regular updates that patch vulnerabilities as well as bring new features. This is perhaps striving most of the developers to abandon the 14-year-old office suite.

Hamilton is not considering the shutdown as the only solution. However, the retirement of the project has emerged as a “serious possibility” as some security holes already exist within the suite with no official fix.

“In the case of Apache OpenOffice, needing to disclose security vulnerabilities for which there is no mitigation in an update has become a serious issue,” Hamilton wrote in the email.

Before opting for the shutdown, Hamilton’s team has sketched a provisional list of all necessary elements that are required to be addressed. The Apache OpenOffice Subversion repository where volunteer developers maintain its code has already been moved to Apache’s “The Attic” project. Similarly, the source code-based external libraries are likely to be archived.

The current version, OpenOffice 4.1.2 that was released in October last year, is likely to be preserved till the next announcement. But it would not receive any future updates.