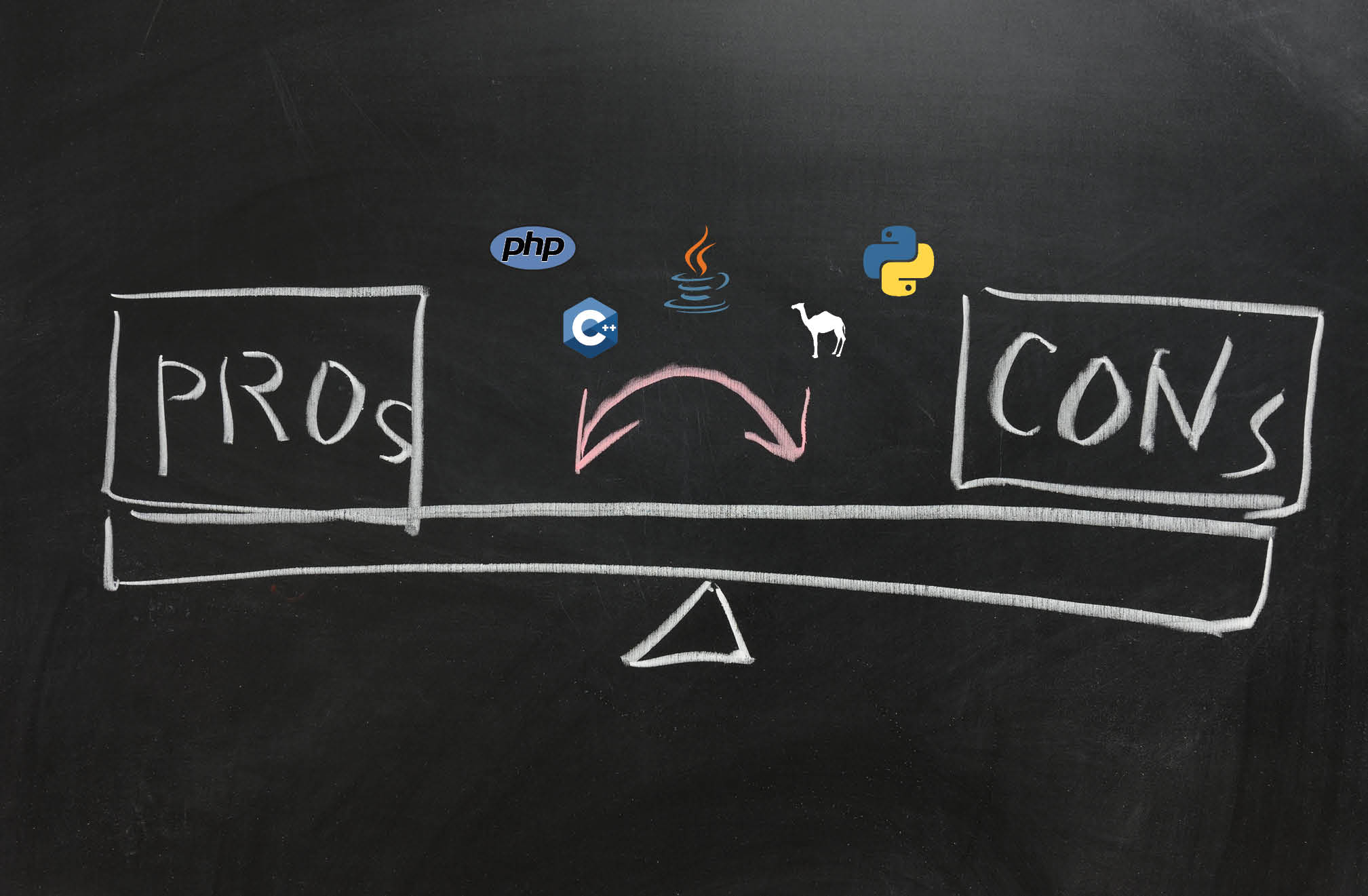 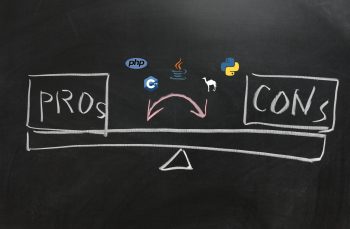 You can always look forward to a good debate when the topic is ‘Open source programming languages versus licensed programming languages’. There are pros and cons to both sides of the argument. The author gives readers, particularly aspirants in the field of programming, insights into this age old question.

In the current tech savvy scenario, we have become too busy to spend time on manual processes and hence try to get the system to perform tasks to the greatest extent possible. This means we must convey the instructions to the system, using various languages. The programming language plays an important role in letting us manipulate the system or the machine. There are different programming languages currently in use, of which some are open source while others are proprietary.

Open source basically refers to a program in which the source code is available to the public, free of cost, for use or for modification from its original design. It’s actually developed by a combined effort, under which programmers improve upon the code and share the changes with the public. As per the Open Source Initiative (OSI), the source code of an open source computer program is made available free of cost to the public so that the larger group of programmers who are not concerned about proprietary rights or financial gains will produce a more useful product that can be utilised further by everyone.

Open source programming languages in the market
A flashback to the 18th century will reveal that the world’s very first program was written by Ada Lovelace for calculating Bernoulli’s Number using the Analytical Engine. The culture of writing programs has come into existence since then and, subsequently, it has led to the development of various other programs that are used to perform some complex mathematical calculations.

1. Java
Java is one of the world’s most influential programming languages developed so far, and it is mostly open source today. It is being used at the core of many Web and Windows based applications on all platforms, operating systems and devices. This class-based object-oriented programming language has a large number of features.

2. PHP
PHP is on its way to becoming the most popular open source programming language. According to many leading industry leaders, PHP has emerged as the most user-friendly open source language; therefore, various open source packages such as Joomla and Drupal are built on it. It’s even budget-friendly and, hence, PHP based solutions are being used by entrepreneurs and SMEs as well. Currently, many developers are making their debut on PHP, which clearly highlights its strong community base.

3. Python
Python was developed by Guido Van Rossum in the 1980s and handed over to the non-profit Python Software Foundation, which now serves as the administrator of the Python language. It was one of the first programming languages that was easy for people to pick up quickly. It is open source and is free to use even for commercial applications. It’s used as a scripting language, and programmers can easily produce readable and functional code in a very short period of time.

4. Perl
Perl is still under active development even after 27 years. According to the Perl website, it is a stable, mature, powerful and portable language. It is highly efficient and feature rich. Perl 5 runs on over 100 platforms, which vary from portables to mainframes. It is suitable for both rapid prototyping as well as the large-scale development of various projects. Perl 5 and Perl 6 are parts of the Perl family of languages. However, Perl 6 is a separate language that has a different development team working on it. Hence, it comes as a dynamically typed, interpreted language which is comparable with both PHP and Python. It is ideal for processing and producing text data. It is highly portable and widely supported.

1. Performance and efficiency: This is one parameter that all of us look at while evaluating any programming language. We then choose the one that most efficiently performs a specific task in the least time. In reality, no specific language is fast. It’s the efficiency of the compiler and interpreter that makes it fast. So we should choose accordingly.

2. Capability to address your specific requirements: We should choose the one that best addresses our specific problem. We cannot select a language just because it’s popular or is highly efficient. It’s of no use if it doesn’t work to solve our problem.
3. Ease of learning, understanding and time taken for developing code: A programming language that takes less time for a coder to understand and learn, enabling it to be implemented for a specific application, is better than one that is complex. Also, if it’s easy to understand, it will take less time to code and at the same time, it will be easy for peers to review and modify the code.
4. Elasticity and portability:  It’s always good to opt for languages that can easily be modified in order to support some new feature or functionality, without making too many changes. It is also advantageous if a programming language supports multiple platforms, middleware, databases and system management facilities or if it can support these with very few adjustments.

5. Security: A programming language should include specific security measures in order to protect its code from malicious usage.
6. Popularity and support: If the language we select is popular, then it becomes easier for us to find reference material. Also, the chances of finding its library files are higher, compared to less popular languages. It will be good if proper support is available as this saves a lot of time.

Additional information
The Open Source Initiative (OSI) is a non-profit organisation that promotes open source products by certifying them with the Open Source Software trademark.
Debian Free Software Guidelines (DFSG) is a set of guidelines initially designed as a set of commitments that Debian agreed to abide by, and this has been adopted by the free software community as the basis of the Open Source Definition.