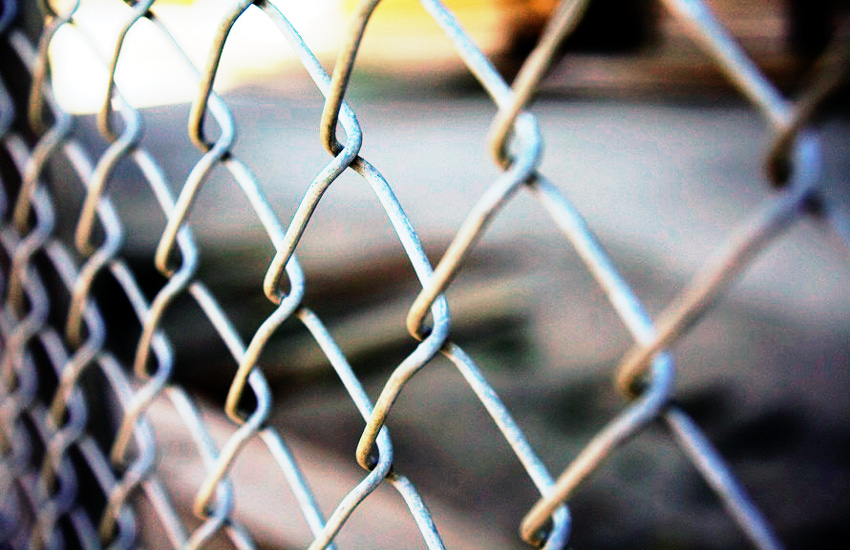 PanguTeam, a popular jailbreaking solution creator, has hinted the development of an open source jailbreak tool. This new offering would jailbreak iOS 10 and give developers the root access to test new capabilities.

According to iCrackUriDevice, which often host jailbreak tutorials on YouTube, the source of upcoming Pangu jailbreak is Min Zhen. Zhen presently works as a senior security engineer for Android and iOS at Alibaba.

If we believe some media reports, an inclusion of open source in jailbroken version of iOS 10 will bring certain changes to Apple iPhone 7. Although there is a considerable amount of delay, you can expect the jailbreak release by the end of this month.

The last jailbreak solution released by Pangu was designed for iOS 9.3.3. However, Apple brought new iOS updates to make it difficult to penetrate its security features.

There is a high demand in iOS users and developers community for jailbroken version of iOS 10. Certainly, its open source release would be a cherry on the cake.