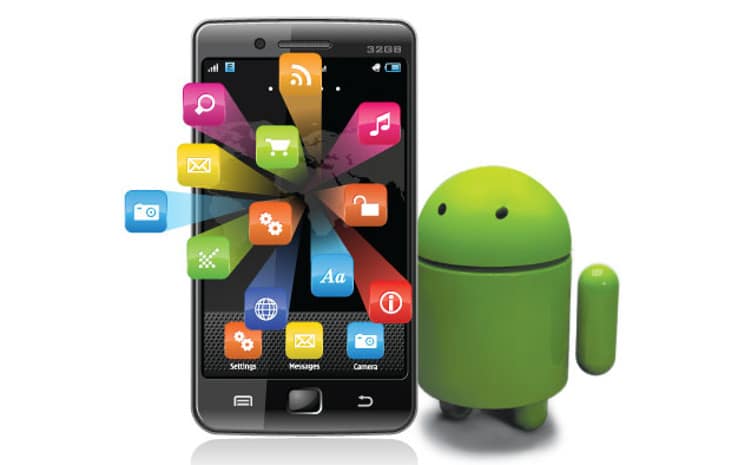 Google has started rolling out its anticipated Instant Apps feature on select Android handsets. The latest innovation makes the open source platform an even user-friendly approach for news and shopping sites, as they can serve a demonstration to users without any app installation.

The initial list of Android apps that are compatible with the Instant Apps feature includes Wish, BuzzFeed and Periscope. However, this would be expanded over time.

Apart from selective apps at the early stage, Google has apparently made its new feature available only for devices running on Android 7.0 Nougat. This means that you need to have the latest platform on your device to experience the quicker app experience.

If you have the newest Android, you can find the ‘Instant Apps’ setting from the ‘Google Settings’ menu. You need to enable the setting after accepting certain terms to get started.

Google announced Instant Apps at the I/O 2016 in last June. The feature is considered to bring an evolution in app sharing and discovery.

You can read a detailed document to transform your ordinary apps into advanced Instant Apps. In addition to basic features, your apps would use features from Google Play services such as location tracking, identity and payments.