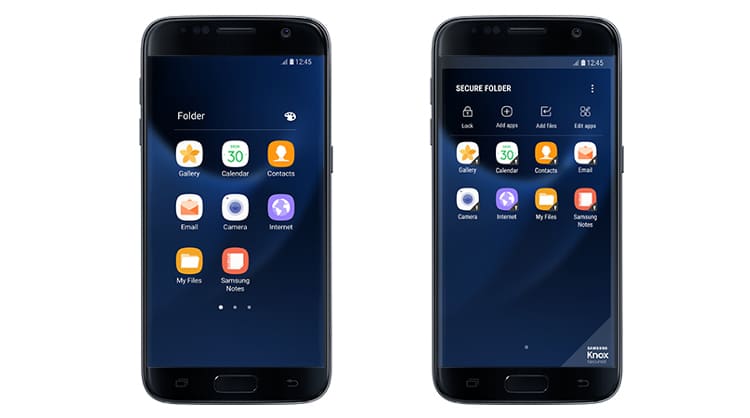 Samsung has released its official app to let you protect your valuable data and information on Android. The app, dubbed Secure Folder, uses the company’s defence-grade Knox security platform to secure your experience.

The Secure Folder app sandboxes apps and data separately on the device and deploys an additional layer of security and privacy. You can use an authentication method such as PIN, pattern, passcode or biometric verification using fingerprint or iris technology to protect the stored content.

Samsung has enabled the app to store and encrypt not just personal and private content like apps, images and documents but also information such as browsing history, contacts and notes. This means that the single solution can provide you a one-stop security solution on top of Google’s Android.

Alongside securing the content, Secure Folder supports cloud-based backup and restore functionality to let you move from one device to another — without any fear of losing your personal data. The app also supports customisation of its name and icon. Further, you can even hide its instance from the app drawer and homescreen using the Quick Panel on Samsung’s TouchWiz UX.

Initially, the Secure Folder app is compatible with the Galaxy S7 and Galaxy S7 edge smartphones running on Android 7.0 Nougat. You can download its package from Galaxy Apps store.

But if you do not own any of the two latest Galaxy flagships, you need to wait for sometime as support for additional devices is yet to be announced. Nonetheless, the app is likely to come pre-installed on the Galaxy S8 series that will debut at Mobile World Congress (MWC) in Barcelona later this month.