HomeContentNewsLinux gets a preview of Microsoft's Azure Container Instances
News

Linux gets a preview of Microsoft’s Azure Container Instances 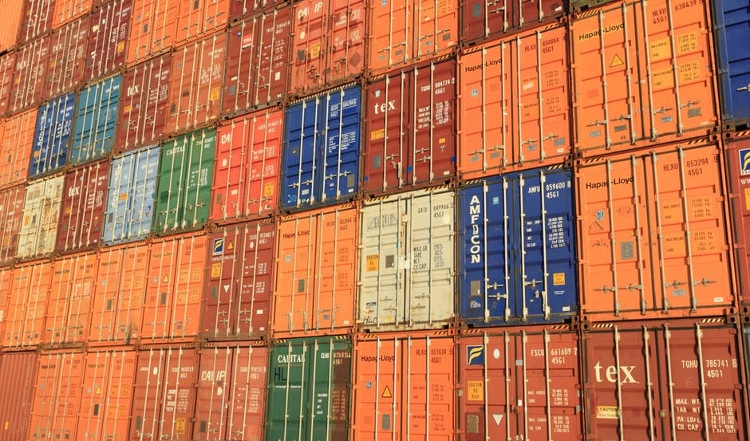 Microsoft is adding a new service to its cloud portfolio dubbed Azure Container Instances. While the development is yet to receive Windows, a public preview for Linux containers is out to help developers create and deploy containers without the hassle of managing virtual machines.

Microsoft claims that Azure Container Instances (ACI) takes only a few seconds to start. The configuration window is highly customisable. Also, users simply need to select the exact memory and count of CPUs that they need.

Designed is to work with the Docker and Kubernetes, the new service allows developers to utilise container instances and virtual machines simultaneously in the same cluster. Microsoft is additionally releasing ACI connector for Kubernetes to help the deployment of clusters to ACIs.

“While Azure Container Instances are not an orchestrator and are not intended to replace orchestrators, they will fuel orchestrators and other services as a container building block,” said Corey Sanders, director of compute, Azure, in a statement.

The company executives are hoping that ACIs will be used for fast bursting and scaling. Virtual machines can be deployed alongside the cloud to deliver a predictable scaling so that workloads can migrate back and forth between two infrastructure models.

Windows support for Container Instances is likely to be released in the coming weeks. In the meantime, you can test its presence on your Linux container system.