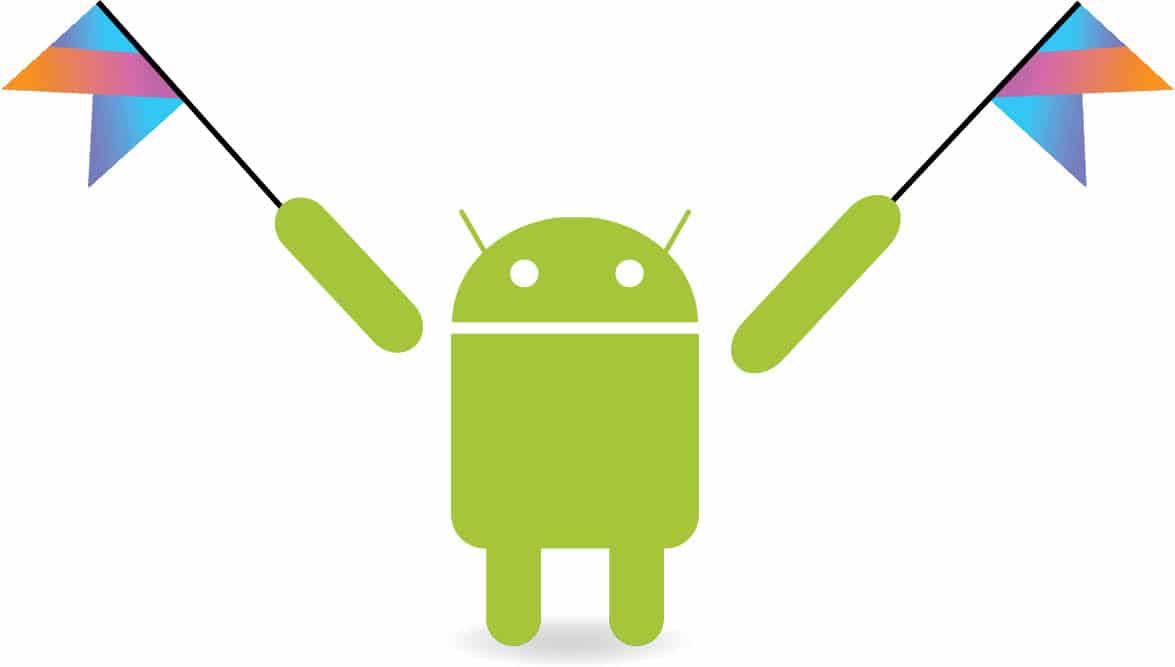 Kotlin is a statically typed programming language for modern multi-platform applications. It is 100 per cent interoperable with Java. Existing libraries and frameworks in Java can directly be run on Kotlin, which also happens to be open source and freely distributed under the Apache licence.

Kotlin is a statically typed open source modern programming language targeting JVM, Android and even JavaScript. It is named after the Russian island called Kotlin, just as Java is named after the Indonesian island. It works everywhere where Java works – on the server side, the desktop, Android, and other places.

The biggest selling point of Kotlin is its 100 per cent interoperability with Java. So instead of throwing away or re-writing all your libraries in Kotlin, you can use all your existing Java libraries and frameworks directly with it. Due to this characteristic, you can gradually adopt Kotlin in your Java code base.

Kotlin has been created by JetBrains, the maker of IntelliJ, Android Studio and other amazing IDEs.

It is open source and has been released under the Apache licence.

Why you should use Kotlin

The biggest reason to learn Kotlin is that at Google I/O 17, Google announced first-class support for Kotlin for Android. So now you can expect full support from Google, like documentation to write Android apps in Kotlin.

Another reason is that it’s an amazing language and many developers (especially Android developers like me) are in love with it and have fun writing code in it. People who are tired, or in some cases irritated with Java, will definitely find Kotlin concise and fun to work with.

Problems and issues with Java and the Android platform

Let’s start with the current problems with Java that are usually faced by developers coming from other languages.

Java is extremely old. It’s been around for more than 20 years. It doesn’t have the modern higher order functions and features that newer languages like Swift or Golang ship with. Though Java 8 is trying to bring out some good stuff, it still is verbose, which means that to perform even small tasks, we end up writing a lot (seriously, a lot) of code. It also ships with NullPointerException, which I’m pretty sure scares you and your customers.

Let’s dive deeper into the problems in the Java-Android world, which are much worse.

JetBrains is already using Kotlin to build its IDEs. Its new IDE Rider is completely written in Kotlin while new features in older IDEs are also written in it. Pinterest, Coursera, Atlassian, Evernote, Basecamp and many more players are using Kotlin in their Android apps, either partially or fully. Gradle is introducing Kotlin as a language for writing build scripts, instead of Groovy.

Let’s take a crash course in the basic syntax of Kotlin. We won’t cover all of it; hence, I recommend going to the Kotlin website and reading the documentation, which is pretty good, and also trying out the Kotlin Koans — they are very interesting and help you learn faster.

Declaring variables in Kotlin is simple; you either write ‘val’ or ‘var’ and the name of the variable. Then the type of the variable which is optional provided that the compiler is able to figure it out.

The type can be explicitly specified after the variable name with a colon (:).

As we discussed earlier, there are two ways to declare variables in Kotlin:

In Kotlin, immutable values are preferred whenever possible. The fact that most parts of our program are immutable provides lots of benefits, such as a more predictable behaviour and thread safety.

This is how we write functions in Kotlin. The functions start with a ‘fun’ keyword (expecting the function to be fun to write for you), the parameters are reversed, and the return is typed at the end after the colon ‘:’. Pretty simple, right?

You can even cut the code of the function to this, as follows:

And you can add default values to the function, as shown below:

You also get a named argument! Did you notice that there is no semi-colon in the return statement? That’s because Kotlin is a semi-colon free language.

Some amazing features of Kotlin

Let’s look at what makes Kotlin so interesting.

One of the common reasons for Android apps to crash is ‘NullPointerException’. A lot of time is wasted debugging an issue and solving it. The great thing about Kotlin is that it comes with null safety, which helps in catching nulls at the compile time rather than during a runtime crash. The following code shows how this is done:

In Kotlin, by default, all variables are marked as ‘not null’ unless you explicitly tell the compiler that the variable can be null with a question mark (?) operator. This means that in order to declare a null variable, you need to add ‘?’ at the end of the variable type.

Even if you try to set a non-null variable to null, the compiler will ‘yell’ at you.

Directly accessing null variables results in compile time error, unless protection has been cast before using these variables. If the null is safely handled then the compiler is smart enough to know that the variable (the ‘spell’ variable, in our case) won’t show an error on using it further in the if block.

The idiomatic way is as follows:

In the first case, if the value for spell exists then the length will be returned, else null will be returned without any exception. A point to note over here is the ‘val length’ will be a nullable value, which means the compiler will force you to check for null value in case of the ‘length’ variable.

The second case is pretty straightforward. Unlike the first case, the ‘val length’ won’t be nullable over here because we have handled it using the else condition.

String interpolation is a nifty feature, which makes your code cleaner. It makes it easier to build long strings.

Using $ allows you to avoid String concat or StringBuilder. You can execute a small piece of code using ${}. Internally, it uses StringBuilder for performance on the JVM level.

Kotlin supports Higher order functions which means functions can be passed to another function as parameters.

An example is given below:

The ugly part of receiving functions as arguments is that the compiler needs to create classes for them, which can impact performance. But in Kotlin, this can be easily solved by using the keyword inline. An inline function will have less impact on performance, because it will substitute the call to the function with its code in compilation time. So it won’t require the use of an extra object for this.

All of us, at some stage, want to add a new function to an existing class but this means modifying the original class and doing some more work on the code. This is where extension functions come to our rescue. As the name suggests, they are used to inject functionality to already existing classes without modifying the original class. People who know C# may be aware of this feature. These functions eliminate the need for creating ‘Util’ classes.

The usage is as follows:

Smart casting is done by the Kotlin compiler on our behalf. It even handles the negative scenario, like if the ‘view’ is not a TextView.

There are however a few, minor issues with Kotlin. These are:

That said, if you find Kotlin an awesome language, then these issues won’t be a deal breaker for you.

With Kotlin, we can enjoy writing the code. It shrinks the code base and even reduces the number of crashes. There is so much more about Kotlin that hasn’t been covered here. For instance, Kotlin v1.1 has more new treats for asynchronous programming.

So go on, get your hands dirty with Kotlin! And have lots of fun writing code. There is great tooling support for Kotlin in IntelliJ and Android Studio (from v3).