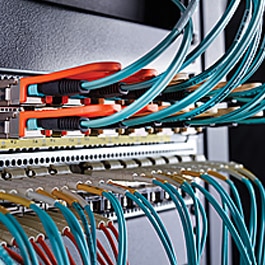 With the release of open sourced SDKLT, Broadcom is establishing its position as the market leader in not only providing Ethernet switch silicon, but also in delivering an open, scalable, and high-performance switch SDK. By offering a complete open source SDK, Broadcom takes a significant step forward towards fulfilling the vision of an entirely open networking ecosystem.

Now, hardware vendors, network OS providers, and SDN controller developers can readily build and customize their switch APIs. They can also freely redistribute their enhancements and leverage the community to quickly deliver high-quality solutions to the market.