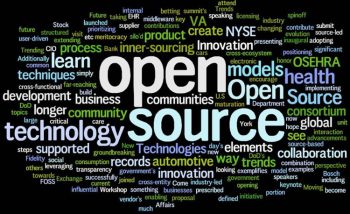 Chef, the popular automation platform for DevOps, has decided to go 100 per cent open source and include all of its software under the Apache 2.0 license.

Going forward, we are doubling down on our commitment to OSS development as we extend our support for the needs of enterprise-class transformation. Starting today, we will expand the scope of our open source licensing to include 100% of our software under the Apache 2.0 license (consistent with our existing Chef Infra, Chef InSpec, and Chef Habitat license terms) without any restrictions on the use, distribution or monetization of our source code as long as our trademark policy is respected.

However, the company is making this change lightly.

According to Barry, they decided to go 100 per cent open after learning from a variety of commercial open-source business models.

Advantages of being open

By going open source, Barry says they would be able to focus all their investment and energy on building the best possible products in the best possible way for their community without having to choose between what is “proprietary” and what is “in the commons.”

“There is no better way to build software than in the open in partnership with individuals and companies who use our stack in the real world,” states the CEO.

This means that all the software that Chef produce will be created in public repos. Further, Chef will also open up more of its product development process to the public, including roadmaps, triage and other aspects of the company’s product design and planning process. 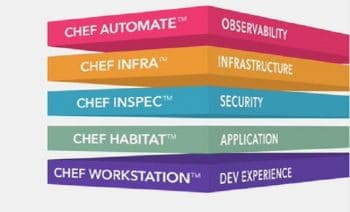 To provide enterprises with a more streamlined way to deploy and update their software, Chef has introduced a new commercial distribution called ‘Chef Enterprise Automation Stack’.

It will be exclusively licensed and tailored for commercial customers of Chef. However, it will be freely available for non-commercial use, experimentation and individuals.

Chef Enterprise Automation Stack is anchored by Chef Workstation, the quickest way to get a development environment up and running, and Chef Automate as the enterprise observability and management console for the system. Also included is Chef Infra (formerly just Chef) for infrastructure automation, Chef InSpec for security and compliance automation and Chef Habitat for application deployment and orchestration automation.