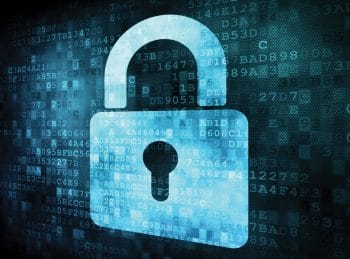 US-based digital identity management company, ForgeRock, has announced the immediate availability of its IoT Edge Controller, which provides consumer and industrial manufacturers the ability to deliver trusted identity at the device level.

In this way, “things” can have the same identity capabilities as traditional (customer or employee) identities, the company said in a statement.

A complete end-to-end security solution for IoT deployments, the IoT Edge Controller runs on smart edge devices and provides the privacy, integrity and security required for devices to register as identities in the ForgeRock Identity Platform.

This open source edge controller allows businesses to include digital identities as part of products and significantly accelerate time-to-market of new IoT solutions.

ForgeRock has released the IoT Edge Controller under Apache 2.0 license for rapid adoption in consumer and industrial IoT use cases.

Gerhard Zehethofer, Vice President of IoT at ForgeRock, said: “The number of IoT devices are growing at a phenomenal pace, so it only makes sense to treat them as first-class citizens with the same identity capabilities a user would have, allowing for efficient end-to-end business process digitization and automation.”

“Only ForgeRock supports integrations with the major IoT platforms to deliver employee, customer and device identity management as well as the complex relationships between them. ForgeRock is thrilled to deliver the IoT Edge Controller, and to drive rapid adoption by releasing it as open source,” he added.