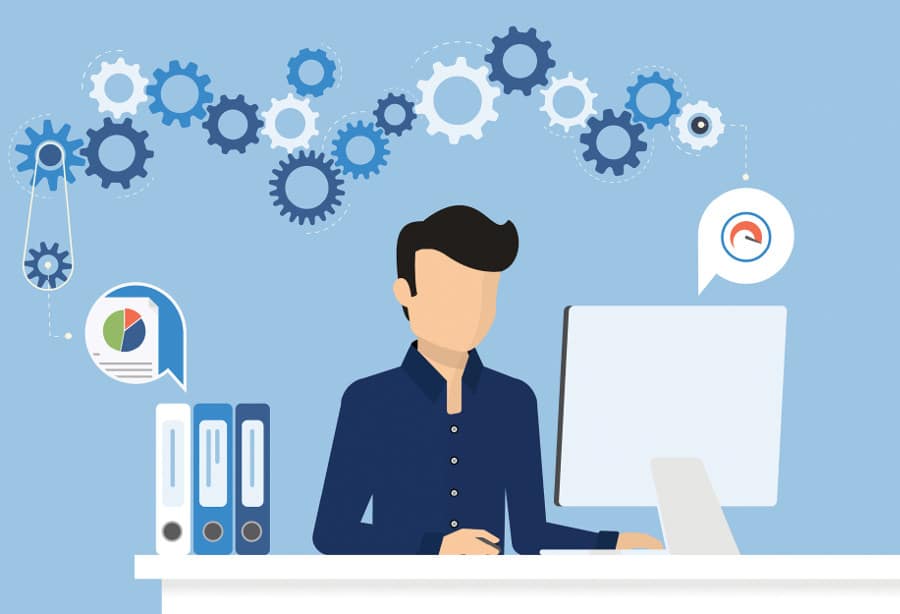 According to a report by Neonewstoday, Narrative has announced that it will open-source its codebase. It will also explore the sale of its platform. The company said that market events, regulatory uncertainty and limited limited resources were the contributing factors that lead to the shutdown of the company.

Shut down after 30th December

The company had announced in early December that it will be shut down. After the announcement of the closure, no new new content, posts, comments, or quality ratings were accepted on the Narrative platform said the report. On 30th December of this year, the platform will be completely shut down.

The report said that Narrative is open-sourcing its codebase using the GPL v3.0 license. This license is a free, copyleft license for software. The license aims to ensure the software is free for all its users. As per the report, Narrative said that it will take a little bit of work to prepare the code base for open sourcing. It added that it expected that the actual process will take a couple of days. The company will make an announcement once the entire migration process is complete.

As per the report, Narrative stated that the founding team intends to find an ” acquiring entity” that can assume all activities associated with the business fully. The sale of the platform will include access to its domain name, custody of the NRVE smart contract and token keys. It will also include access to the platform’s content, comments and member data. The company also encouraged legally recognised entities entities interested in discussing the sale of the Narrative platform to mail them with queries.

The report also said that users can redeem their NRVE tokens till 3 p.m of 30th December. There will be no minimum token withdrawal restriction. Users can also download any of their content till the same time frame. After this, all member data will be deleted permanently.