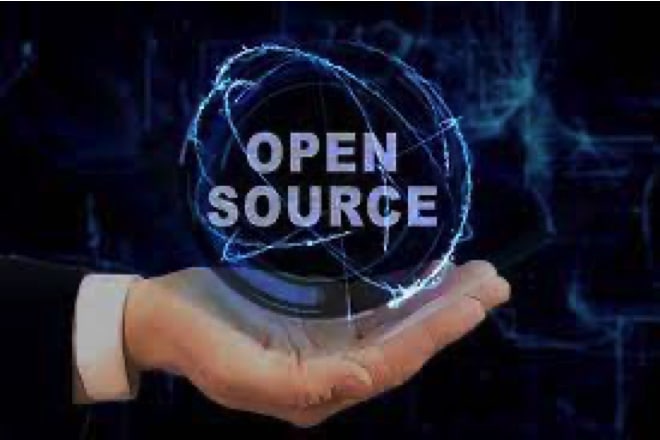 “We’re optimistic that this will spur further growth and adoption of dWeb and are eager to work with our community directly to support a wide range of open-source projects,” said Greg Osuri, CEO of Akash Network. “We hope to see submissions for developer tooling, creator platforms, decentralized web services, and desktop deployment interface.”

The Developer Grant Program has tiers ranging from $100 to $100,000 paid in AKT. The larger awards are dependent on preset milestones achieved by the developer. Milestones for each project will be determined as part of the grant application process and can include development of a feature, the release of a working beta, and or the completion of the work, the company noted in a press statement.

The proposals will be reviewed by the Community Awards Board (CAB) who will craft on-chain proposals for the community to vote on. The firm said, its meetings will be publicly announced, hosted online and shared publicly with the community for consensus.

“Open-source developers are directly competing with the three cloud giants. It’s time that we act as a community and openly develop alternatives to traditional cloud services,” said Colin Lowenberg, partnerships and dev relations lead at Akash Network. Developers can apply for the grant here.