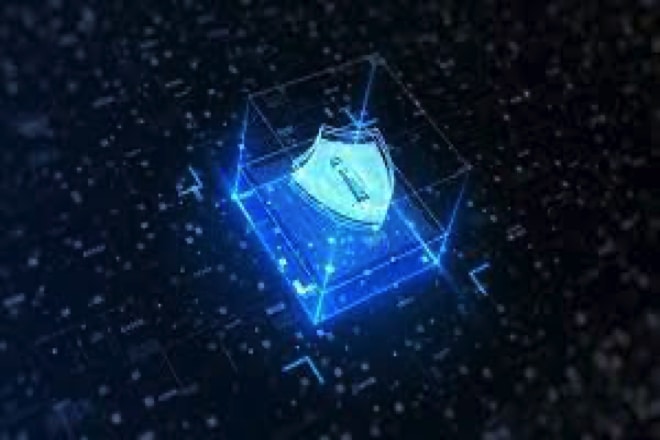 Huawei cloud, a division of Huawei, announced its new version of GaussDB (for Redis) that supports the Lua script and Secure Sockets Layer (SSL). The new kernel is said to improve the product experience from multiple dimensions such as performance, upgrade, and monitoring. Service design is now more flexible and access to the public network more secure, the company said in a release.

Users can now preset logic and run multiple commands in combination for dynamic service design. Full compatibility with open-source Redis means that working with the script is as easy with HUAWEI CLOUD. Users compile a group of commands in a Lua script and execute the script in GaussDB(for Redis) to achieve atomic operations.

According to the company, GaussDB(for Redis) Lua scripts have several performance advantages over their Redis Cluster equivalents. Request blocking is not likely to occur during script execution as GaussDB(for Redis) instances have more fine-grained data shards, and each shard has the capability of executing commands using multiple threads. The side effects of script replication are eliminated.

Lua scripts play a key role in certain business scenarios. For example, the order system requires a user not to have a negative balance, while the inventory system needs to avoid overselling, Huawei noted.

GaussDB(for Redis) encrypts connections between clients and databases. The SSL certificate downloaded from the HUAWEI CLOUD management console and an SSL client (for example, Redis-cli 6.0) are everything a user needs to establish a secure and reliable connection with the instance.

On the console, users can enable or disable SSL at any time. If the connection mode is switched, the old connection is disconnected to maintain security.