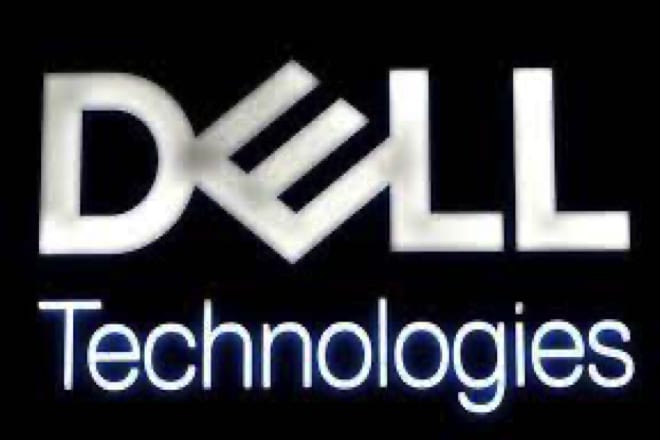 Dell Technologies, Chief Michael Dell said on Wednesday he sees an
opportunity to play a key role in the global rollout of 5G networks with new technology that makes specialized equipment unnecessary according to Reuters report.

The technology has drawn interest from the U.S. government because it would allow networks to be made with offerings from American firms such as Dell, Microsoft Corp (MSFT.O) and others rather solely from industry-specific providers such as Nokia (NOKIA.HE) or China’s Huawei Technologies Co Ltd (HWT.UL).

In an interview, Dell said interest from the administration of former President Donald Trump in positioning the technology as a Western-led counterweight to Huawei has “fully carried over” to President Joe Biden’s administration.

Dell makes the computing hardware that goes into the new style of networks and has already secured deals to help DISH Network Corp (DISH.O) in the United States and Vodafone (VOD.L) and Orange (ORAN.PA) in Europe build 5G networks with the technology. On Wednesday, Dell Technologies announced software to help carriers manage the computers used in the new networks, targeting release in November.

But most of the new O-RAN networks in Europe remain testbeds, and DISH is a 5G upstart building a network from scratch rather than an established player. Some telecommunications analysts believe the new open technology will not be dominant for at least another generation of networks.

Dell wants to speed up the shift by testing and hardening much of the new technology for broader use.

“There’s an appetite in many circles for a Western champion that brings all of this together at scale,” Dell said, noting that his company has also had talks with governments in the United Kingdom, Canada, New Zealand and Australia as well as Japan and Western Europe.

“That has to be a large company that has the supply chain and services and financial heft to make all that happen and deliver it,” he said.