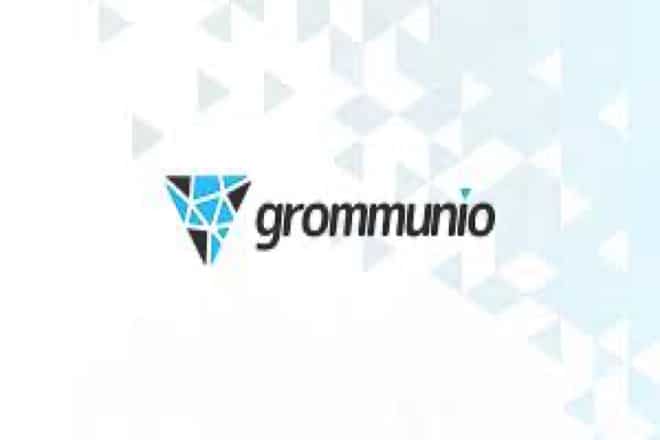 Austrian open source software development company grommunio has announced that its groupware can be used to replace Microsoft Exchange.

The company said Microsoft Exchange has ruled the market for email and groupware services. It dominates the corporate world, and the omnipresent Outlook mail client has become the de facto standard for groupware. Since Exchange is closely integrated with Microsoft’s Office products, users have access to a wide variety of productivity software and features, whether they’re using a desktop or a mobile client.

According to grommunio, many companies have concerns about storing their data in the Microsoft cloud. In this article, I look at some open source alternatives and their advantages.

The company said grommunio can efficiently summarise all requirements of modern, digital communication and collaboration. This includes device and operating system independent management of sensitive data such as e-mail, contacts, calendar, chat, video conferencing, file sharing and much more – in real time.

With open source technology based on Linux, grommunio is scalable and meets the highest security requirements. It works with existing clients such as Windows Mail, Outlook, Android, Apple Mail, iOS and Thunderbird.

grommunio was formerly known as gramm and is released under a licence known as AGPLv3. It is developed in line with open standards and supports both the older RPC over HTTP protocol and the Outlook standard protocol MAPI over HTTP.