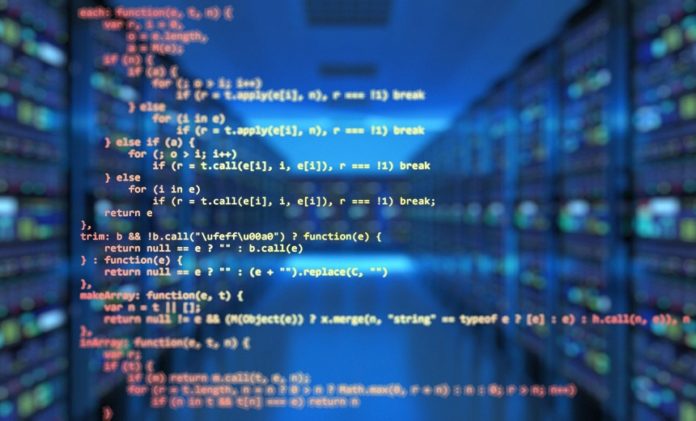 A very recently discovered cybersecurity vulnerability in Apache Log4j could potentially allow hackers to install malware on impacted systems, an open source software program used by a considerable number of enterprises. Security specialists from around the world have raced to fix this vulnerability which is being deemed as one of the worst computer flaws in many years, a serious hole in open source code that is used widely in cloud services and corporate software by industry and government.

The Apache Software Foundation, which supervises Log4j development has released a patch for this newly discovered flaw in hopes to have this issue fixed as soon as possible. If downloading the patch isn’t possible anyhow, the organization has also provided the required guidelines on how users might avoid this flaw. Users have been asked to deploy the patch to the affected systems right away by the US Cybersecurity and Infrastructure Security Agency.

Log4j comes with several prominent open source programs managed by the Apache Software Foundation, the vulnerability poses a very significant cybersecurity risk. These tools help to power a large number of apps around the world, many of which may now be more vulnerable as a result of this flaw. Apple Inc.’s iCloud cloud storage service and Microsoft Corp.’s popular Minecraft video game are thought to be among the affected products.

Log4j bugs are considered very easy to exploit for hackers, so it is especially urgent for affected users to repair vulnerable systems. In addition, researchers have reportedly found evidence that hackers have already used this vulnerability to launch cyber attacks.