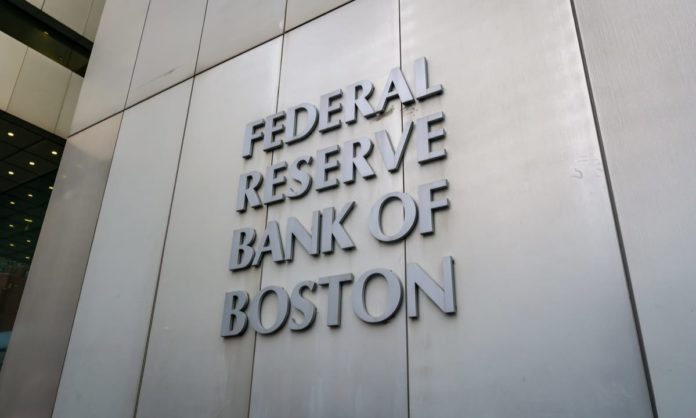 After Federal Reserve Governor Lael Brainard – who was recently selected to be the Fed’s vice chair – stated the Boston branch of the US central bank was examining blockchain and a digital currency, the Boston Fed and MIT have been working together on CBDCs for nearly two years. The central bank’s announcement on Thursday moves it one step closer to a technical framework that might underpin a US CBDC.

At the time, Boston Fed Executive Vice President Jim Cunha – then a senior vice president – told CoinDesk that the branch was looking into technical concerns in CBDC development, such as whether distributed ledger technology could even sustain a digital currency.

“I would think we’re probably looking at 30 to 40 different either open-source or private solutions at a very high level first, and then doing a deeper dive into a few of them because we’re in the early stages of this, and we want to make sure we have the broadest view possible,” Cunha stated in 2020.

The Boston Fed was able to construct “a core processing engine” for a general purpose CBDC that could accommodate roughly two million transactions per second with high-speed settlement finality, according to the publication, which comprises OpenCBDC and a study paper.

The development of OpenCDBC was merely the first step of the project, according to the white paper. Phase two will examine what, if any, trade-offs there might be with other sets of features, as well as test the different designs and features not included in phase one.

Phase two will look into privacy and interoperability, among other things.

The Boston Fed’s study comes only weeks after the Federal Reserve issued its own white paper addressing policy issues highlighted by CBDCs and their applications.

The policy paper raised two major concerns: privacy and financial stability hazards. Before considering adopting or constructing a CBDC, the Fed stated it would need an explicit law from Congress permitting it to do so.