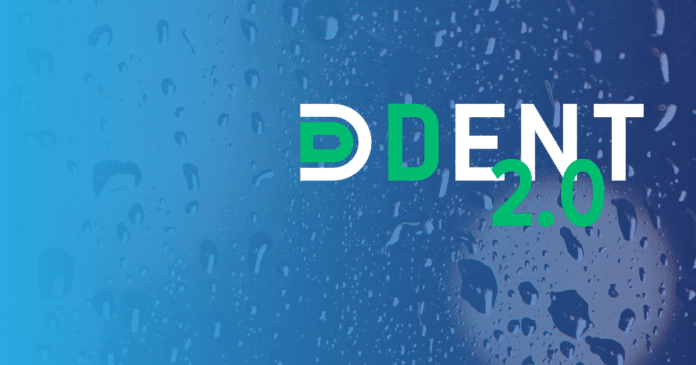 The DENT project is a Linux Foundation-hosted open source network operating system that uses the Linux Kernel, Switchdev, and other Linux-based projects. DENT 2.0 is now available for download from the project’s website.

The “Beeblebrox” edition includes critical capabilities used by distributed organisations in retail and remote locations, as well as a secure and scalable Linux-based Network Operating System (NOS) for disaggregated switches that may be deployed at the edge. As a result, DENT provides a smaller, lighter NOS for use at enterprise network’s small, remote edges.

To accommodate a larger community of enterprise customers, DENT 2.0 offers secure scalability with Internet Protocol version 6 (IPv6) and Network Address Translation (NAT). Power over Ethernet (PoE) control is also included, allowing for remote switching, monitoring, and shutdown. Connectivity of IoT, POS, and other devices is extremely advantageous to retail stores, which are DENT’s early adopters. DENT 2.0 also has traffic regulation, which helps to prevent attack circumstances that cause the CPU to overheat.

“DENT has made great strides this past year and with its edge and native Linux approach, with a rich feature set for distributed enterprises like retail or remote facilities. DENT continues to expand into new use cases and welcomes community input with an open technical community, under the Linux Foundation,” stated Arpit Joshipura, GM of Networking & Edge at The Linux Foundation.

The main features of DENT 2.0 are designed to make development more safe and scalable. To cater to a bigger population of SME clients, secure scaling using IPv6 and NAT is used. Rate restriction to guard against broadcast storms, producing a stronger OS under erroneous BUM (Broadcast, Unicast, Multicast) traffic PoE management to allow remote switching, monitoring, and shutting down.

DENT enables businesses to migrate to disaggregated network switches and take advantage of distributed enterprise and edge networking use cases. The open source NOS is a significant technology enabler in retail, a sector that is at the forefront of digital transformation innovation. 20,000+ people attended Amazon’s public showcase of DENT hardware at re:Invent in November 2021.

DENT deployment is appropriate for retail outlets, warehousing, remote sites, enterprise, and Small and Mid-Size Enterprises. Many institutions have modest wiring closets. Staff experience may be limited, and switching to a major supplier for a branch office might be costly. In compact settings, DENT is simply deployed on white-box hardware. It may be configured to accommodate dozens of wireless access points and IoT sensors, resulting in a manageable network for inventory tracking, shelf real estate monitoring, scanning customer activity, and automated checkouts.

Amazon, Delta Electronics Inc, Edgecore Networks, and Marvell are among DENT’s elite members. NVIDIA, Keysight Technologies, and Sartura have all made significant contributions to the DENT project.