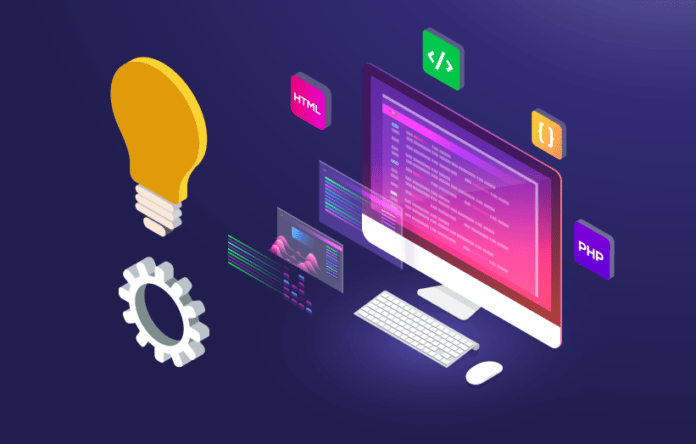 You’ve certainly seen a few pictures in recent years of soldiers, particularly US Special Forces, wearing iPads and cellphones linked to their body armour. The majority of those devices use ATAK, or Android Tactical Assault Kit, as their default app. The soldier can view and transmit geographical data, such as enemy and ally positions, danger zones, casualties, etc. In order to work with geographical data, CivTAK/ATAK-Civ was developed and made open source in 2020. This technology has civilian uses in law enforcement and firefighting. The moniker suddenly changed to the Android Team Awareness Kit as ATAK-Civ was designed for people who weren’t carrying military-issued firearms.

The TAK ecosystem comprises servers, plugins, and tools to increase functionality, as well as ATAK for Android, iTAK for iOS, and WinTAK for Windows. The Cursor on Target (CoT) protocol, an XML- or Protobuf-based message format used to exchange data between clients and servers, is at the core of TAK. The location, region, and route of a “target,” sensor data, SMS messages, or medevac information, to mention a few, can all be included in this. Clients, like ATAK, can generate CoT data to exchange with other clients as well as analyse this information as needed. Another type of TAK client is a sensor node or a straightforward node-Red flow. The TAK can therefore be a very effective instrument for keeping an eye on, following, or manipulating the environment.

On its own, ATAK is a potent mapping tool. It can show data on a 3D map and plot it there, determine the heading to a target, create a geofence, and act as a message tool for team members. I’ve used it extensively for two other built-in mapping features in addition to using it for outdoor navigation. You may plan where wireless nodes should be placed and view their line-of-sight coverage using Viewshed. Planning the coverage of CCTV systems is made easier by the “sensor” (camera) markers. However, ATAK really comes into its own when you join clients in a network to share information and add plugins to increase functions.

You must either set up a multicast network or a central server that all clients connect to in order to enable networking amongst clients. Setting up a free ZeroTier VPN or other VPN is a well-liked method of multicast communication. The official TAK server, which was just open sourced on GitHub, is one of numerous open source TAK servers that are available for client-server topologies and may be run on a Raspberry Pi or any other workstation. With its integrated API, optional Node-RED server, and simple “zero-touch” deployment, FreeTakServer can be expanded. Another small Python-based server is Taky. For delivering larger information packs to clients, all of these servers additionally feature data package servers.

There are various off-grid networking plugins available if you need to go somewhere where there is no internet access. To send CoTs using inexpensive Baofeng radios, HAMMER functions as an audio modem. You can utilise APRS-TAK with ham radios or Atak-forwarder with LoRa-based Meshtastic radios.

Plugins can also access data from other sources, such as video feed and location data from a drone or ADSB data from an RTL-SDR. Numerous currently accessible plugins are not free source and are only accessible through the TAK.gov website after accepting US federal government terms and conditions. Fortunately, this indicates that there is plenty of room for open source substitutes to develop. The FreeTAK server team has a comprehensive list of TAK-related tools, plugins, information sources, and hardware for future investigation.