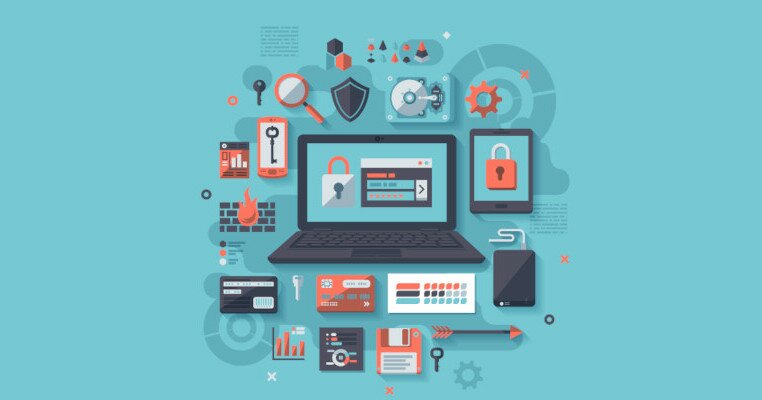 The Scene Simulator for Autoware (AWSIM) is an autonomous driving simulator that is aimed on digital twins and was developed by TIER IV, an open source autonomous driving startup, to quickly create secure autonomous driving systems. Real-world driving and traffic environment simulation has been made possible by creating a virtual world based on 3D model maps and combining them with sensor data models and realistic physical models in order to realise the evaluation and verification of the autonomous driving software. Additionally, in the upcoming months, the cost of training and validating object detection and environmental recognition will be much reduced thanks to the autonomous synthesis of synthetic training data for machine learning.

A cloud-native and edge-intensive DevOps platform for CI/CD data pipeline, data management, operations management, and remote monitoring is offered by TIER IV’s Web.Auto. Up till now, testing real-world event replication with driving logs and scenario-based driving and traffic environment simulation have been the mainstays of autonomous driving software validation. TIER IV added the recently announced end-to-end simulation to the testing methods available today. As a result, each target objective may be efficiently validated, leading to increasingly safer autonomous driving.

“We welcome customers in automotive industry to advanced driver-assistance systems (ADAS) initiatives by leveraging the cloud,” said Yasuhiro Kose, head of solutions architecture, AWS Japan. “AWS is providing the cloud technology required for TIER IV to help these customers through Web.Auto. The digital twin-oriented autonomous driving simulator, available as open-source software, allows customers developing autonomous vehicles to simulate and validate in a more realistic environment. We are pleased that the simulator is available through Web.Auto to facilitate the development of ADAS and autonomous driving technology.”