Get Your Camcorder Working in Linux with Kino 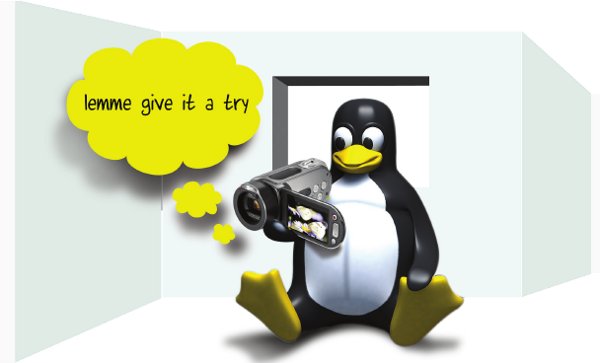 When I purchased my Samsung Camcorder SC-D381, I thought it would work by default in Windows, but when I plugged the device into the IEEE 1394 port, to my surprise, Windows 7 did not detect it. After a number of Google searches did not throw up any solution, I turned to Linux for help. Here’s what happened.

For this article, I’ve used Ubuntu, and the software that supports the camcoder is Kino — a video-recording tool for camcoders. To install it, go to the Ubuntu Software Centre and search for Kino; it appears with the add-ons as shown in Figure 1.

Next, open a terminal and type the following command:

This creates a rule in udev to detect the device. If you have any doubts about whether your device has been detected or not, just run lspci:

If you get anything with “IEEE 1394” in the output, then the kernel has detected the port on the motherboard.

Fire up Kino, and turn on your camcorder. To record video, choose the recording mode on the camcorder, and in Kino’s Edit tab, you should see the Capture button. Click this button, and you will see the image that is received by the camcorder (for example, Figure 2).

Choose the location where you want the video to be saved, by entering the location in the File box. Now click the Capture button, and the video will be saved in the default .dv format, and displayed in the storyboard. You can even capture still frames, and with the AV/C button, you can control the camcorder from Kino!

The Timeline feature is very good for video editing, where the captured video is divided into time frames. The Trim feature is used to cut parts of the video, and is used for looping.

Switch the camcorder to playback mode, in which you can retrieve videos from your camcorder’s tape or SD card. Using a card reader and scanning the camcorder’s SD card and retrieving the video is easy, but not fast. Thus, for camcorders, I prefer fetching videos over FireWire.

Now go to the Capture screen in Kino, and you can rewind and fast forward the recorded videos on the tape or SD card. You can save the videos to the PC by clicking the Capture button in the middle of the editing screen. Later, you can edit the video.

The Export option on the right is used to specify the format in which the video is to be saved, and it has various other options.

The add-ons that come with Kino are awesome. There is the MP3 encoding library, which records the audio in MP3 format; and there is mjpegtools, which stores videos in MP4 and DVD format. I suggest that anyone using Kino gets these two add-ons; you can change their settings in the Export field under the Audio and MPEG tabs. 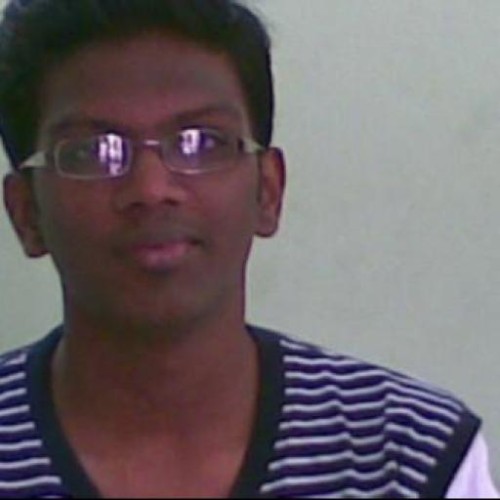 Sam Bennyhttp://msambenny.wordpress.com/
The author is doing his Information Science engineering in Bangalore. He loves tweaking applications and tweeting; playing with Linux is his hobby.