Home Audience Developers Selenium: A Popular Software Testing Tool You Can Rely On 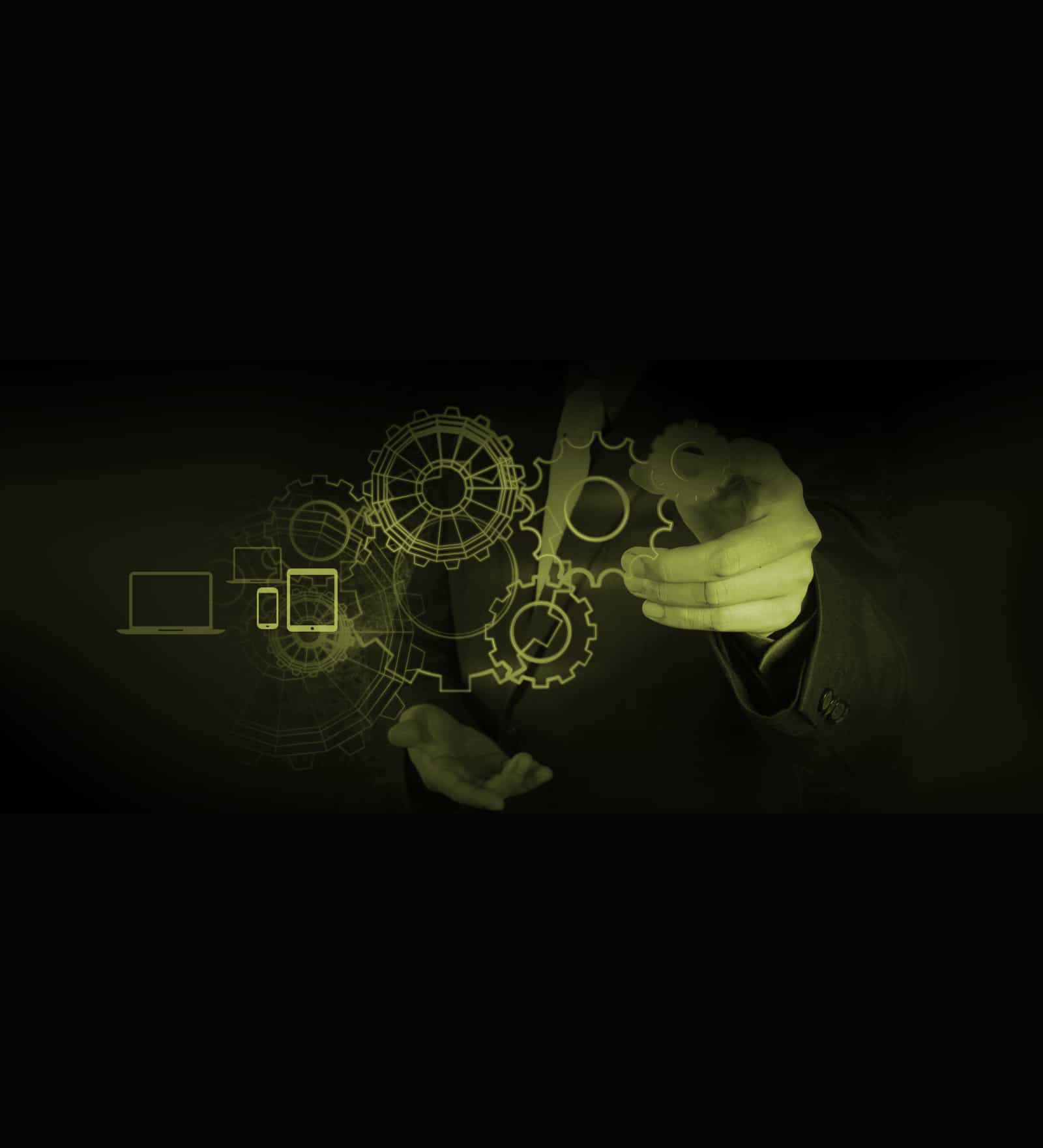 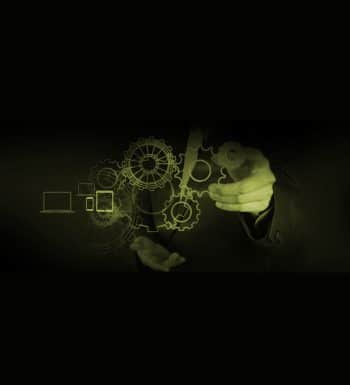 For the software enthusiast, this article begins with an overview on software testing. The various types of testing and the many software testing tools are enumerated, and then the author goes into detailed discussion on the free and open source automation testing tool, Selenium.

Software testing is a process of evaluating a system or its components to find out whether the specified requirements are met. It can also be referred to as a system to identify any gaps, errors or missing requirements. It comprises verification and validation of the software product. This process starts from the beginning of the software development lifecycle (SDL) till it is delivered to the customer.

The purpose of software testing is to deliver a higher quality of product. If the product produces an error at a later stage, then it becomes costly to remove it. Software testing has the potential to save money and time by identifying problems early and delivering a defect-free product.
It has three main objectives:

Software testing can be done in various ways and is broadly divided into two types:

Manual testing: This type of testing involves software developers running tests manually.
There are several stages at which manual testing can be done. These are: 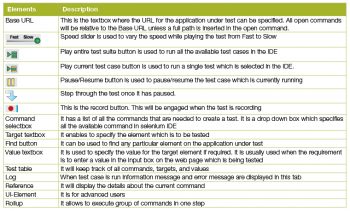 Introducing Selenium
With the dynamic growth in the IT industry, there has been an increase in testing costs. So, organisations have started choosing open source automation tools rather than their commercial variants. Automation tools, as their name suggests, provide features for automating the testing of software and Web applications. Various types of automation testing tools are available for the different tests required like regression, performance or functional testing.
One of the most commonly used automation tools is Selenium. It is one of the best options to test Web applications, and can be used for automating the testing of both the GUI as well as the features. It can also be used as a unit testing tool for JavaScript. It provides a record/playback facility to authorise the tests without knowing the test scripting language (Selenium IDE). It is implemented as a Firefox extension, which allows replaying, recording and editing test cases in Firefox.
Selenium allows testers and developers to develop test scripts to drive the browser. It prevents future regression of code; hence, it is popular. It can work on any browser that supports JavaScript, since it has been built using JavaScript.
Recorded test cases can be exported to various programming languages such as Java, C#, Python, Ruby, PHP and Perl.

Components of Selenium
Selenium is not just a single tool but a suite of products. It has four componentsSelenium IDE, Selenium Grid, Web Driver and Selenium RC. Selenium RC and Web Driver have been merged to form a framework known as Selenium 2.
Selenium IDE: Selenium IDE is an integrated development environment for Selenium tests. It was developed by Shinya Kasatani. It allows you to use Selenium Core without having to copy it onto the server.
Selenium Core is a JavaScript module that allows Selenium to drive the browser. It can interact with Document Object Model (DOM) using JavaScript calls. Scripts are recorded in Selenese, a special scripting language for Selenium. It provides commands for performing actions in Web browsers and for retrieving data from multiple pages.
Selenium RC: This is a server written in Java, which accepts commands for the browser via HTTP. It makes it possible to write the tests for Web applications in any programming language. When using Selenium, a core user has to install the whole application under test alongwith the Web server on the local computer. So a server has been created by an engineer named Paul Hammant, which acts as a proxy to trick the browser into considering the Selenium core and Web application that is being tested as coming from the same domain. This is known as Selenium RC (remote control) or Selenium 1.
Selenium Web Driver: This is the successor to Selenium RC. It is the first cross-platform framework for testing that controls the browser from the OS level. It was created by Simon Stewart in 2006. It accepts commands, sends them to a browser and retrieves the result. It does not require any special server to execute tests. Selenium Grid can be used with Web Driver to execute tests on remote systems. At present it is fully implemented and supported in Ruby, Python, C# and Java.
Selenium Grid: This is a server that allows tests to use Web browsers running on remote systems. In this, one server acts as the hub. The tests contact the hub to obtain access to browsers. The hub consists of lists of servers that provide access to browsers (i.e., Web Driver nodes). It allows the running of tests in parallel on multiple machines, and the management of different versions and configurations of browsers, centrally. This helps to spread the load of testing across several machines by running the tests across different platforms or operating systems.
Installation of Selenium

Creating the first test script using Selenium
We will be creating a test for clicking on the Search option to open the Search page in the Clean-clouds.com application.

This is how a test case can be created using the Selenium IDE. 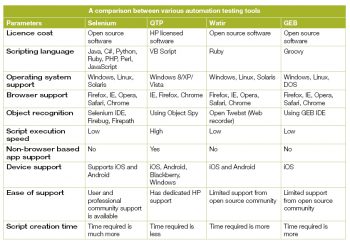