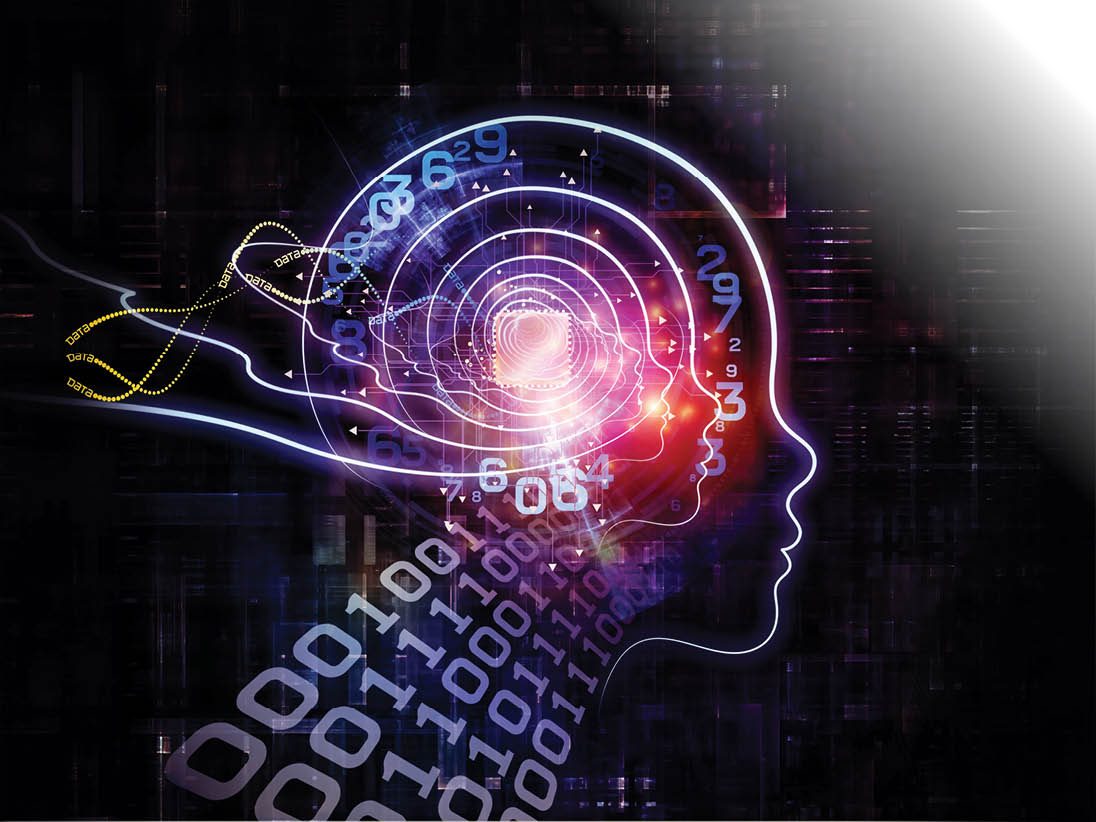 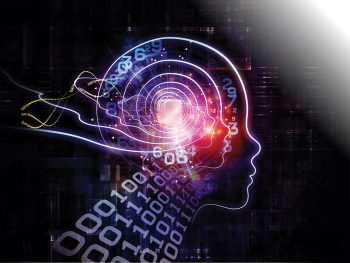 Deep learning or deep structured learning is a branch of machine learning based on a set of algorithms, which attempt to model high level abstractions in data by using multiple processing layers with complex structures. Deep learning is a science thats in the early stages of development

Deep learning is a new buzzword among machine learning researchers, both in academia and industry. It deals with making machines learn to solve complex real world tasks using approaches similar to the ones adopted by their human counterparts.
Computers are good at following instructions without even a single bit of deviation. The programs we write are simply a collection of instructions, which need to be executed in a pre-determined order. Is that good or bad? What these programs are good for is being determinable and precise with respect to their input and output mapping. At the same time, they are not so good while handling novel scenarios. The fundamental idea of machine learning is to make the machines analyse the underlying data model and develop their own understanding so that they can react to unforeseen scenarios. For example, certain tasks that are mundane for humans like recognising faces, voices, etc, dont fit into the realm of simply giving a predefined path to follow. They require the machines to learn problem-solving instead of applying a readymade formula. For example, recognising a hand written number or digit is very different from finding out the area of a circle (for which a well-proven universal formula is available). This approach of making machines understand novel problems and provide a solution is called machine learning.
Machine learning is an umbrella term covering a spectrum of approaches. Some of them are listed below:

Artificial neural networks (ANN)
ANN is a method to train computers in a bio-inspired manner. You may be aware that the human brain is made up of super-speciality cells called neurons. These neurons are interconnected to form a neural networkthe basic infrastructure for all the learning that we do. The uniqueness of this network is the sizethe average human brain has 100 billion neurons and each neuron may have connections to 10,000 other neurons, thus making a gigantic network of 1000 trillion connections. Another interesting feature of these neural networks is that the human brain has evolved to its present form over thousands of years to achieve optimised results.
ANN is an attempt to mimic the biological brain using software instructions, which would give the computers the ability to learn things similar to the way we do. You might understand the mammoth nature of this task from the viewpoint of size and real-time responses. However, computer scientists have attempted ANN as early as the 1940s. The lack of advancements in the hardware industry was what hampered progress. The present wave of ANN is fuelled by unprecedented growth in the hardware industry in the form of ultrafast CPUs and GPUs with multiple cores, all available at an affordable cost.

Deep learning
The ANN has a layered approach. It has one input layer and one output layer. There may be one or more hidden layers. When the constructed network becomes deep (with a higher number of hidden layers), it is called a deep network or deep learning network. The popularity of deep learning can be understood from the fact that leading IT companies like Google, Facebook, Microsoft and Baidu have invested in it in domains like speech, image and behaviour modelling. Deep learning has various characteristics as listed below:

Theano
Theano is a Python library for defining, evaluating and optimising mathematical expressions. As deep learning involves tons of matrix/vector manipulation, Theano is employed for those tasks efficiently. It enables developers to attain the speed of execution that is possible only with direct C implementations. The greater benefit with Theano is that it can harness resources of both the CPU and the GPU.
Theano was developed at the Montreal Institute of Learning Algorithms and is available with a BSD licence. Python programmers can solve unique problems with Theano, which cannot be done with Numpy of Python. The following are some examples:

Many research groups have adopted Theano and there are libraries developed on top of Theano as listed below:

Caffe
Caffe is a super-speciality framework developed to increase the speed of deep learning implementations. Caffe was developed at Berkeley Vision and Learning Centre and is available with a BSD 2-Clause licence. Listed below are some reasons to choose Caffe:

The popularity of Caffe can be gauged from the fact that within just two years of its release, it has got 600+ citations and 3400+ forks. The Caffe framework primarily focuses on vision, but it can be adopted for other media as well. The detailed installation instructions to configure Caffe in Ubuntu are available at http://caffe.berkeleyvision.org/installation.html.
The Caffe demo for image classification is available at http://demo.caffe.berkeleyvision.org. A sample screenshot with its classification is shown in Figure 5.
Caffe sample implementations for scene recognition, object recognition, visual style recognition, segmentation, etc, are available. The Embedded Café on NVIDIA Jetson TK1 mobile board enables image inference within 35ms.

DL4J
DL4J or Deeplearning4J is an open source deep learning library which is targeted at Java/Scala. It can be directly used for deep learning implementations by non-researchers in an easier manner compared to Theano. It allows the development of faster prototyping, and is available under the Apache 2.0 licence. The DL4J use cases are listed below:

The important features of DL4J are:

The neural network architectures supported by DL4J are shown in Figure 6.

ConvNetJS
As of 2016, JavaScript is everywhere. Deep learning is no exception. ConvNetJS is an implementation of neural networks in JavaScript. The in-browser demos provided by ConvNetJS are really good. ConvNetJS was developed by Dr Karpathy at Stanford University. A special feature is that it doesnt require any dependencies like compilers, installers and GPUs. ConvNetJS has support for the following:

An easy-to-follow guide for using ConvNetJS is available at http://cs.stanford.edu/people/karpathy/convnetjs/started.html.

Torch
Torch is a framework for scientific computing. It has great support for many machine learning algorithms. It is based on a faster scripting language called LuaJIT, C and CUDA implementations. The primary features of Torch are:

Apart from the software libraries highlighted in this article, there are various other options for deep learning development like Deepnet, Hebel, Deeppy, Neon, Intel Deep learning framework and Mocha. As the field of deep learning is in its early stages and the best is yet to come, it can be confidently said that in the years ahead, deep learning will emerge as a game changer with applications in various domains.