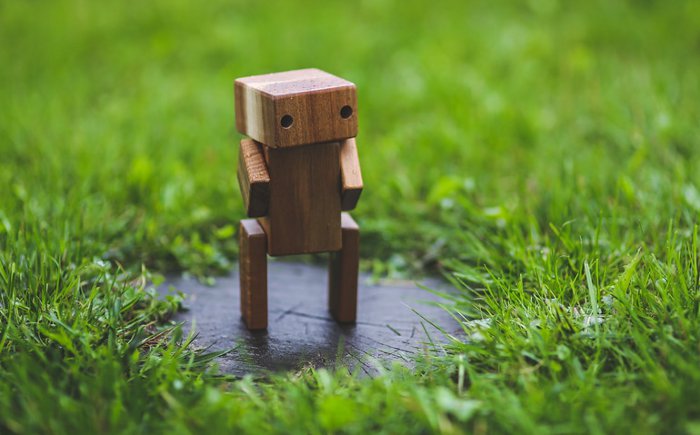 Amazon has finally entered the world of open source with its artificial intelligence (AI) framework called DSSTNE. The new framework is designed to enable deep learning and machine learning techniques for third-party projects.

Pronounced “destiny”, DSSTNE AI framework already existed behind product recommendations of Amazon’s site. But the US e-commerce giant is apparently aimed to take on companies like Google and Facebook with open sourcing the framework for the public.

“We are releasing DSSTNE as open source software so that the promise of deep learning can extend beyond speech and language understanding and object recognition to other areas such as search and recommendations,” Amazon writes in an FAQ page. “We hope that researchers around the world can collaborate to improve it. But more importantly, we hope that it spurs innovation in many more areas.”

Developing an AI framework isn’t a new thing for a tech company like Amazon. However, it’s certainly a tough one since Google, Microsoft and Facebook are already in the race with their own AI solutions.

Claims to be better than Google’s TensorFlow

Google last month announced a new version of its TensorFlow framework to offer deep learning libraries for the ever-growing open source community. Although Google’s TensorFlow was one of the first solutions to support clusters, Amazon took a step ahead and introduced a way to use deep learning across multiple processors instead of multiple servers in an environment. Furthermore, Amazon claims that its open source framework is sufficient enough to provide you 2.1x speed over TensorFlow on a g2.8xlarge GPU.

Amazon’s DSSTNE is licensed under Apache 2.0 license. It is based on C++ and comes bundled with a simple network definition language.

Open source libraries of DSSTNE are available for free access on GitHub. You may initially notice some issues with its image recognition as there is no support for convolutional workloads. The support team is at work to improve the experience, though.