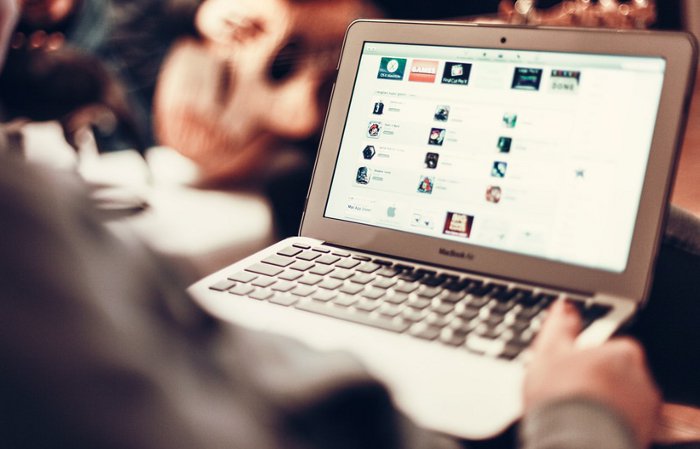 CodeChef, a non-profit educational initiative by internet company Directi, has announced its SnackDown 2016. The third edition of the annual onsite competition is aimed to reward budding programmers in India.

With cash awards of over $22,500 as well as job offers from Directi, CodChef’s SnackDown 2016 will be hosted from May 27 to July 9. It will allow programmers to code their projects in more than 50 programming languages, supporting multiple coding platforms. Directi has already started inviting schools, colleges and organisations to participate in the competition.

Unlike its last year version, the SnackDown 2016 will enable 25 international teams of some world’s top programmers to compete with 25 Indian teams. Some slots will be additionally reserved for mid/high-schools and girl participants. The competition will be held in Mumbai, at the CodeChef headquarters — Directiplex.

“It will be the first time that some of the most celebrated programmers from all over the world will gather under one roof in India, for an all-expense paid trip,” says Anup Kalbalia, BU head, CodeChef, in a statement. “It’s an unparalleled opportunity for Indian programmers to interact with them, assess where they stand with respect to coders across the globe and maybe even learn from them.”

The last year round of SnackDown brought over 11,000 participants hailing from 1,602 institutes spread across 131 countries. Although the competition was started just in 2009, it has so far seen more than 9.6 million code submissions with over 1,200 contests.

“SnackDown helps develop one’s ability to think logically and, it may even help one secure the most coveted job in the world. But that’s not why one should do it. Do it for the fun! This is in many ways India’s future where these amazing developers and potential entrepreneurs will create outstanding products to change many lives,” said Bhavin Turakhia, co-founder and CEO of Directi.

Registrations for the SnackDown 2016 has already been started and will continue till May 30. You simply need to visit the official CodeChef website to register your participation.