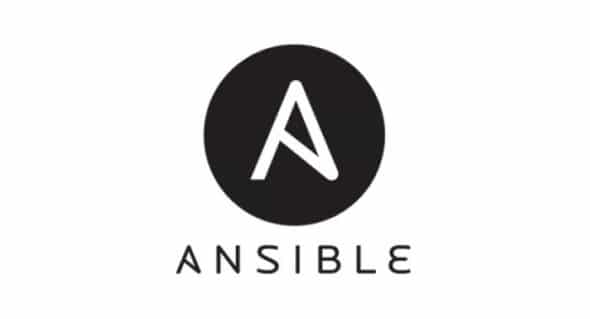 Red Hat has announced the release of its Ansible 2.1. This new version of the open source IT automation framework is designed to extend its presence from the foundation of the network in an organisation to some container-based deployments.

Unlike its previous versions, Ansible 2.1 comes with an extensive Windows and Azure support to deliver an agentless IT deployment experience across both the major Microsoft platforms. There is also expanded support for Docker-formatted Linux containers to offer complete cross-platform automation.

“By extending Ansible’s capabilities into Microsoft Windows and Azure environments and networking,” says Tim Cramer, head of Ansible Engineering, Red Hat, in a statement, “our users can further expand their automation capabilities into their environment, helping to make their operations as hybrid as their IT.”

Red Hat has leveraged Azure’s Resource Manager functionality to enable a broader support for hybrid cloud deployments. Likewise, some new Windows modules are there to increase the automatable surface area of Microsoft’s computing platform and access places such as Windows file sharing and firewall.

The new Ansible version comes with NT LAN Manager (NTLM) to join together multiple machines without using Kerberos. There is also a reboot support with the new win_reboot action. Besides, the framework has rewritten the existing Docker modules and added a new docker_service module.

You can access Ansible 2.1 directly through GitHub and PyPi. Moreover, it is also available via package manager for most of the available Linux distributions.

So far, most significant update by Red Hat

Ansible came into the hands of Red Hat just back in October last year — as a result of the acquisition of Oregon‎-based Puppet Labs. The new update emerges as the second new version and the most significant one since the buyout.