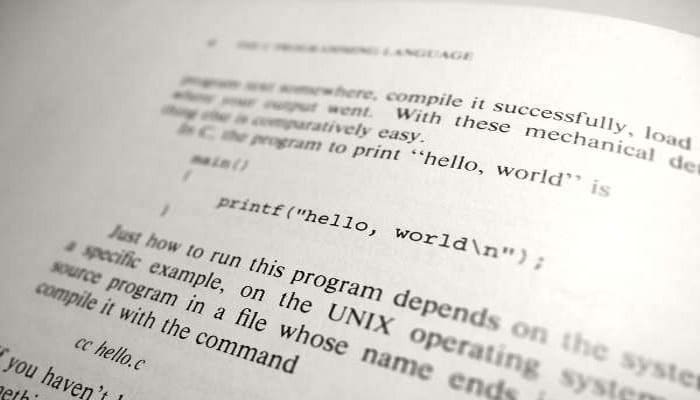 Unlike developing an all new language for the developer world, Microsoft Research has modified the original C to offer programmers some new pointer and array types through its Checked C extension. The project itself is written in C and is available under the MIT License.

The availability of new pointer types ensures safety in codes. It is aimed to reduce the number of vulnerabilities and put a full stop on the bugs that brought some severe issues like the Heartbleed in the recent past.

“Checked C allows programmers to better describe how they intend to use pointers and the range of memory occupied by data that a pointer points to. This information is then used to add checking at runtime to detect mistakes where the wrong data is accessed, instead of the error occurring silently and without detection. This information also can be used detect programming errors while the program is being written,” Microsoft Research team writes in a blog post.

The process of checking is not new and was already debuted on programming languages like C# and Java. But Microsoft’s Checked C stretches this “bounds-checking” by letting developers control the placement of information needed and how the information flows within the coding. It helps in providing better control of the program.

Programs that are written in C language need to be converted either file-by-file or function-by-function. This enables the detection of errors and offers backwards compatibility with existing C developments.

Microsoft has created native Checked C clang and LLVM repositories to provide compiler implementation. The project is additionally accessible through GitHub. However, the project is yet to largely influence developers.