Home Audience For U & Me Parse shutdown lowers expectation from technology 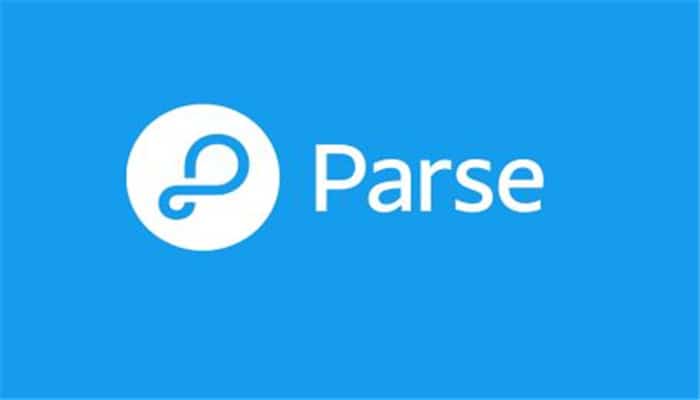 It was in January this year when Facebook’s Parse announced its intention to start winding things down and retire completely by the same time next year came. The decision emerged as a shock to application developers who used Parse hosting, using their mobile Backend as a Service (mBaaS) as the backbone of their app development. With hundreds and thousands of businesses using Parse, the decision has affected many organisations internally. Here is a look at some of the noticeable things that have happened since the drastic announcement.

Parse was hailed as one of the top mBaaS providers and thus had a huge user base. It gained further popularity after being taken over by Facebook.

Although the Parse team has taken their clients’ discomfiture into account by releasing their source to the public and pitching in to set up Parse Server (an open source software host for apps), the withdrawal of Parse has aimed a blow at the faith of their developers and has lowered our expectations from technology.

Parse was an ideal option for developers who did not have the resources to invest in a backend development team. However, it is a fairly common practice for companies to withdraw products and API’s, regardless of the loss of trust with users. Facebook acquired both StackMob (another mBaaS provider) and Parse in 2013. The former was shut down in a year, the latter will be by February next year.

Developers have sustained a hit with these closing downs and have been rudely awoken to the risks of using an mBaaS provider. Parse tried to make the migration easier for its users. But it is not nearly enough for clients to risk another vendor lock-in. Developers are aware of the pitfalls in basing their future endeavour on such an unreliable service and will hesitate before going for mBaaS.

Better to build your own backend than to be abruptly left hanging by providers!

A sudden racket among competitors

With Parse shutting down, competitors like Google and Amazon Web Services have quickly started offering developers their native services for app hosting and development. The hard truth is, the promises made by tech providers must be taken with a grain of salt.

They may end up keeping those oaths to make work easier and save time, but for how long? An acquisition by a bigger company is apparently the prime target, and such a thing renders any promises null and void.

Tech providers will have developers believe that technology is forever and eternal, that it will be our saving grace. As a result of this marketing and the current global atmosphere regarding technological advancements, app makers and other users place their businesses in the hands of such tech providers — detaching the services they provide from the business side of the deal.

While we take into account that suppliers in other businesses give no guarantees and thus make backup plans accordingly, we fail to realise that tech vendors like Facebook’s Parse are ultimately running a business, subject to the whims of the owners of these.

As with any other sphere of industry, shutdowns, shifts and acquisitions cannot be avoided. It is better that we lower our expectations of technology and prepare for the inevitable changes that will come our way when pursuing in this line of work.