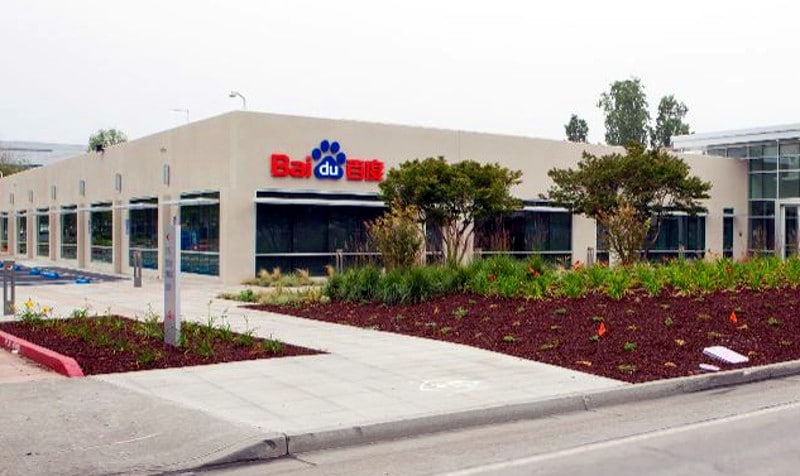 Following the footsteps of Google and Microsoft, Baidu has announced its open source platform for the deep learning community. The new platform, codenamed PaddlePaddle, is already used by the Chinese search giant to enhance its standalone Google rival.

PaddlePaddle is not an all new product by Baidu. In fact, it was deployed on a range of its products and technologies that are presently serving areas like advertising, search ranking, image classification, optical character recognition and machine translation. But, as highlighted by the Chinese company, the prime reason to redevelop the old platform and launch it as a new open source offering is to provide a “natural starting point” for developers and enthusiasts who want to contribute to some major deep learning developments.

“With this platform, designing a deep learning model is like writing pseudocode,” said Xu Wei, leader of PaddlePaddle development at Baidu. “Engineers can focus on the high-level structure of their model without worrying about the low-level details. We expect it to be useful to programmers who want to quickly apply deep learning models to problems in areas that can really benefit from AI, such as health care and fitness.”

Counter-step against other search engines

However, Baidu is asserting that its open source platform is different from the others.

“Other deep learning platforms have been a great boon to researchers wanting to invent new deep learning algorithms. But their high degree of flexibility limits their ease of use. In contrast, PaddlePaddle focuses on making it easy for enthusiasts and programmers — not just machine learning researchers — to learn and use powerful deep learning tools,” Dr. Ng insisted.

Baidu will release its PaddlePaddle platform for the public on September 30. The GitHub repository will include full documentation and specs alongside the code. Meanwhile, developers can learn how deep learning works through a pre-release alpha version of the platform.