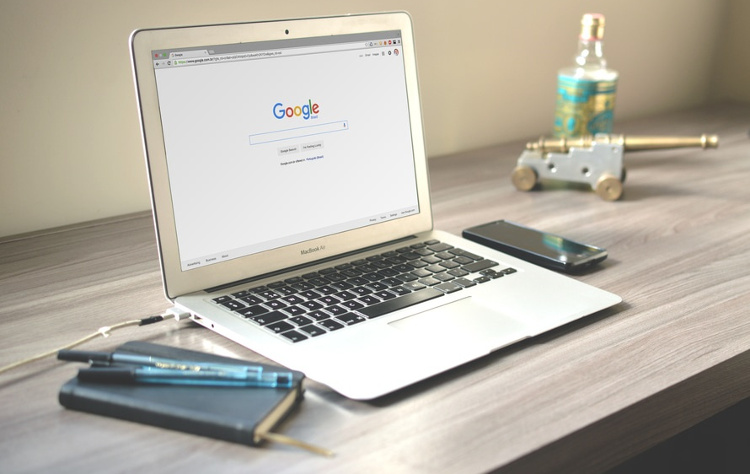 Google has released a report card to highlight its most popular open source projects. The search giant has so far contributed over 20 million lines of code and is already one of the giants in the developer community.

“Open source software enables Google to build things quickly and efficiently without reinventing the wheel, allowing us to focus on solving new problems. We stand on the shoulders of giants and we know it,” writes Josh Simmons, open source programmes leader at Google, in a blog post.

Taking on Microsoft and Facebook, Google reveals that Android, Chromium, Angular, TensorFlow, Go and Kubernetes are some of its leading projects. The company has more than 84 organisations and 3,499 repositories on GitHub. Notably, 773 of its total repositories were created just this year.

GitHub repositories highlight JavaScript, Java, C++, Go, Python and PHP as the top languages used by Googlers. However, some developers even offered open source solutions based on little-known languages such as TypeScript, Dart and Objective-C.

Since 2011, Googlers have made over 719,000 commits to open source projects on GitHub and 142,527 of which are from this year. Furthermore, the list of offerings that Google developed this year includes Seesaw, OpenThread, Magenta, Omnitone and the most recent one, Cartographer.

Not a complete leader yet

Google certainly offered a large number of community projects in the market, but the race for this year’s open source leader has already been won by Microsoft. A recent report discovered that the Redmond company brought 16,419 contributors on GitHub, whereas Google has around 12,000 patrons.

Having said that, Google is working on projects like Fuchsia and Andromeda to expand its presence in the ever-growing world of open source. These new initiatives would emerge as early as next year to rival Microsoft.