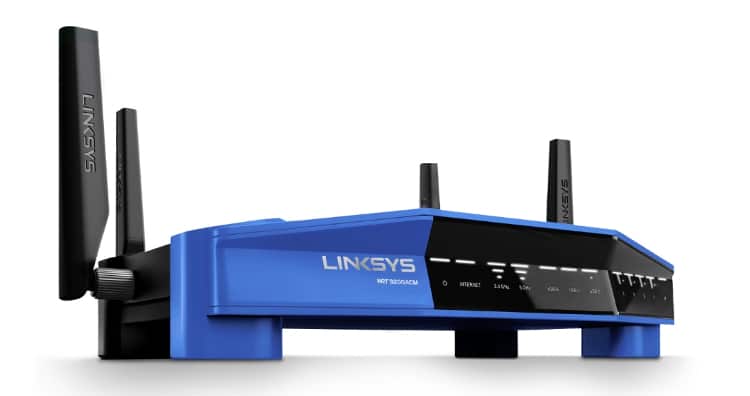 “We just made the WRT even more powerful, and equipped it with even more features as well as kept true to our word with open source support,” said Vince La Duca, product manager at Linksys, in a statement.

Unlike the previous Wi-Fi routers by Linksys, the WRT3200ACM is touted to offer 2x bandwidth for 5GHz band using the company’s Tri-Stream 160. This technology supports three streams at 160MHz channel width to flow data at 867MHz per stream and ultimately provide up to 2.6 Gbps of results.

Additionally, the 802.11ac router has dynamic frequency section (DFS) certification to allow operations at 160GHz and increase the available channels at 80MHz. The device also has MU-MIMO support along with Wave 2 technology to enable 4K and HDTV streaming.

The Linksys WRT3200ACM has an enterprise-grade 1.8GHz dual-core ARM CPU, 512MB of RAM and 256MB of flash storage. There are four Gigabit LAN ports and a single Gigabit WAN port. Further, the open source power through OpenWrt platform enables the router to have advanced features directly from the developer community.

Linksys is selling the WRT3200ACM for as low as $279. At this price, the latest router emerges an affordable option for enterprises seeking faster internet connectivity with advanced hardware and open source support.