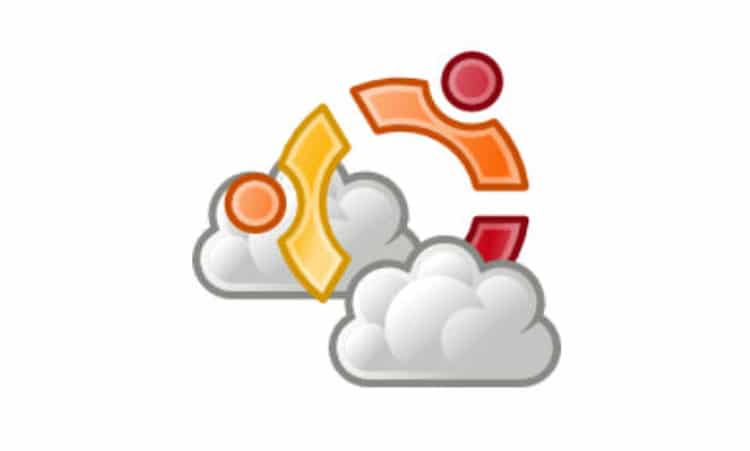 Ubuntu 16.10 comes preloaded with Juju 2.0 to enable organisational operations with ‘big software’ applications such as Hadoop and Kubernetes across public cloud and private infrastructure. There is also support for VSphere infrastructure to let enterprises deploy private cloud solutions on OpenStack as well as VMware.

“The world’s fastest hypervisor, LXD, and the world’s best cloud operating system, Ubuntu, together with the latest OpenStack and Kubernetes make for the world’s fastest and best private cloud infrastructure,” said Mark Shuttleworth, founder of the Ubuntu project at Canonical, in a statement.

Shuttleworth further stated that the prime focus of releasing the new Ubuntu version is to enable “true” hybrid cloud operations. “This release further enhances the tools and platform that most companies depend on to operate effectively across all major public clouds and in one’s own data centre, from bare metal to cloud container,” he concluded.

Continuing the trend of pushing snaps over debs, Ubuntu 16.10 natively supports snap Linux packages. However, unlike its previous versions, the newest Ubuntu platform enables snap packages with container and packaging technology. This provides developers a unified format to distribute apps and services for computing devices, cloud and IoT among others.

In addition to the features for cloud deployments, Ubuntu 16.10 previews Unity 8 developer preview. This latest version of the device convergence vision sets the stage for future Linux devices by enabling apps that can scale from phone to desktop and shift from mouse to touchscreen.

All in all, Canonical’s latest attempt with Ubuntu 16.10 appears to help the company expand its presence in the world of open source platforms. It would take Ubuntu to the endless sky where clouds are roaming all around. At the same time, newer Unity and snaps distribution would enable the platform to get expanded across a variety of devices starting from mobile devices and tablets to computers and servers.