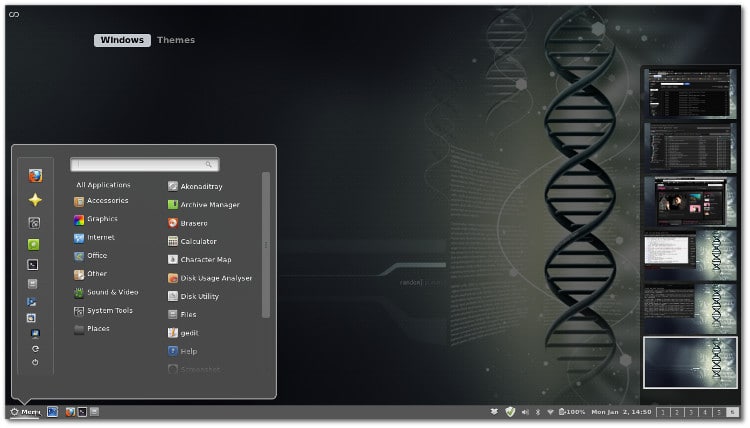 Linux Mint has officially shipped its much awaited Cinnamon 3.2 desktop environment. You can install the latest Cinnamon on your Ubuntu machine today to get a fresh Linux experience.

Linux Mint project leader, Clement Lefebvre has made the official announcement in a blog post. “On behalf of the team and all the developers who contributed to this build, I am proud to announce the release of Cinnamon 3.2,” writes Lefebvre.

Cinnamon 3.2 brings a ton of new features and UI changes. You get a new keyboard applet and Qt 5.7 support along with support for vertical panels and sound effect for notifications. Also, the new screensaver and menu animations have completely revamped the desktop environment.

You can install Cinnamon 3.2.1 on Ubuntu 16.04 LTS (Xenial Xerus) and Ubuntu 16.10 (Yakkety Yak). This can be done via PPA released by embrosyn that can be installed on your Ubuntu system to prepare the new OS. Notably, you need to reboot the system to apply the effects of the Cinnamon platform.

If you are not satisfied with Cinnamon 3.2, you can wait for the release of Linux Mint 18.1 Serena OS. The team is set to bring its beta release in the next few days.