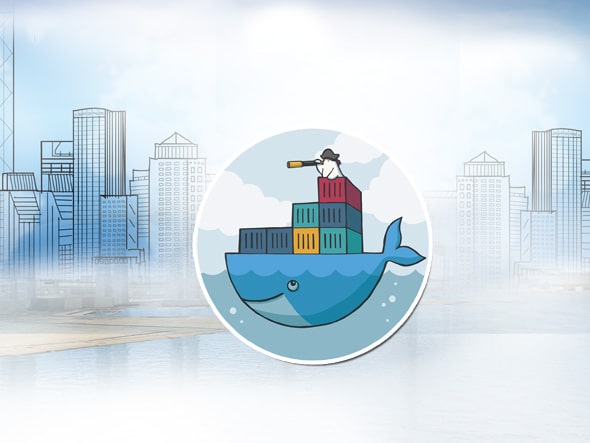 Open source enthusiasts have got another reason to accept Microsoft’s love. It is the arrival of Docker on Azure cloud.

The team behind one of the most advanced container solutions has released Docker for Azure to give IT ops teams an easy way “to setup and maintain secure and scalable” Docker deployments on the cloud platform. It enables a standard Docker platform to let developers easily move apps from their computing systems to Dockerised staging and production environments. Also, IT ops professionals can integrate their underlying infrastructure with Docker and have its up-to-date presence.

The Docker team announced the private beta build of Docker for Azure at DockerCon 2016 back in June. Since then, user feedback has helped in enhancing container solution on Azure.

“We are particularly proud of the progress we have made on diagnostics and upgradability,” said Michael Friis, product manager, Docker, in a blog post. “These are features that set a true production system apart from simple fire-and-forget templates that just spin up resources thought for debugging or future upgrades.”

Docker for Azure currently supports Linux-based swarms of managers and workers. However, Windows Server worker support will also debut once the Docker on Windows Server gets matured.