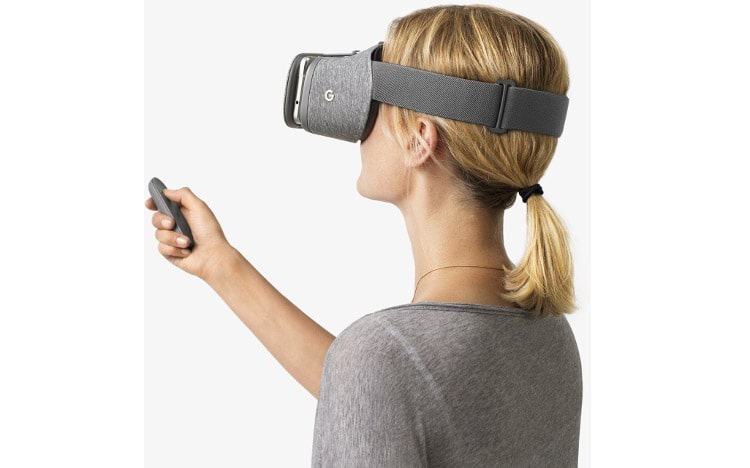 Google has opened its Daydream VR platform for developers. Levering the advanced support through the developer platform, you can now publish your own virtual reality (VR) apps for any Daydream-powered hardware.

Initially, Google had opened access for Daydream Access Program (DAP) to help a small number of developers create exclusive content for Daydream View headset. But with the increasing demand for VR content, Google is now apparently planning to integrate its Daydream technology into core Android and thus enabling users with immersive experience from different app developers. However, to ensure the quality of Daydream apps, the search giant has also outlined strict guidelines in terms of design, performance, functionality and stability.

Developers must refer to Daydream App Quality for information on usability and quality standards. The submitted app also needs to get with requirements to quality as Daydream-ready before it goes live on the Play store.

“Daydream aims to provide users with high-quality, interactive, VR experiences. Designing apps for VR is substantially different from for other platforms, particularly because poorly designed applications or performance issues can make some users feel nauseated,” Google writes while defining the guidelines on its developers website.

Notably, the Daydream View headset has a separate motion controller which is compatible with Android 7.1 Nougat. But the apps created through the Daydream VR platform will be supported on large number devices as soon as OEMs start enabling the latest technology.

Apps designed for Daydream VR platform require to place objects more than 0.5 metres away and their font sizes should use at least 1.5 degrees of a user’s field of view.

The Daydream View by Google presently supports Netflix VR to access 2D content on Netflix. Users can enjoy shows and movies via Daydream view on a TV set in a virtual cabin. Furthermore, Google is constantly adding support for popular services like HBO GO and HBO NOW on Daydream platform.